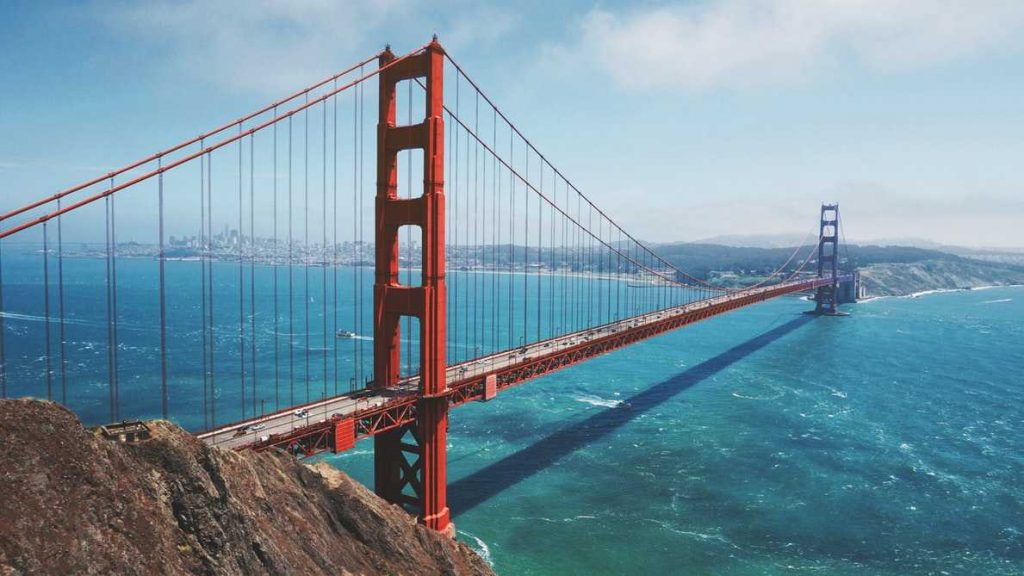 San Francisco is renowned not only for its incredibly delicious food and spectacular restaurants but also for a wide variety of sights. The first thing that comes to your mind when thinking of San Francisco might be the Golden Gate Bridge or cable cars.

Yet, along with these spots that are well-known for citizens as well as tourists, San Francisco is famous for its stunning historic landmarks.

To make it easier for you to explore the historic aspects of San Francisco, this article lists several historic landmarks that are worth visiting while traveling to the city.

Alcatraz Island, formerly known as the Alcatraz Federal Penitentiary, is one of the most fascinating national historic landmarks in San Francisco. After the closure of the US’s most secure prison, Alcatraz Island has been considered as San Francisco’s primary tourist sight with over 1.5million annual visitors. Alcatraz houses various art installations which make the place even more exciting and enjoyable.

Designated as one of the major landmarks of San Francisco, San Francisco City Hall grabs visitor’s attention by its exterior and interior design. The former building of the City Hall was destroyed on April 18, 1906, as a result of the Great Earthquake and Fire. Civic leaders decided to support the rebirth of the city hall and the renovation of the building begun in 1913. The building is generally appreciated for the great detailing of the exterior design, massive dome, vast open space, and the grand staircase which is a perfect spot for wedding gatherings.

Built in 1861, the McElroy Octagon House (also referred to as the Colonial Dames Octagon House) is one of the three octagon houses in San Francisco. The history of octagon houses started in the late 19th century when the plan of such architecture was proposed to build the house more efficiently, utilizing fewer materials and granting more light while making it easier to heat. The McElroy Octagon House, which has been identified as a national historic landmark of San Francisco, currently offers public tours for citizens and tourists.

Haas-Lilienthal House represents the Queen Anne-style architectural icon that was built in 1886. Originally owned by Willian and Bertha Haas, the house was later committed to San Francisco Heritage to be converted into the public house museum from the Gilded Age. If you are interested in historic features of San Francisco, you should add visiting the Haas-Lilienthal House Museum to your to-do list.

Founded in 1856, Notre-Dame-Des-Victoires is a Roman Catholic church, originally established to serve the French Catholic immigrants. After the 1906 earthquake and great fire, the church was reconstructed and identified as a historic landmark of San Francisco. The church remains an essential facility for the French and Francophone communities settled in San Francisco. With a warm and welcoming atmosphere at the church and an extremely appealing exterior design, the catholic church is one of the major historic landmarks in San Francisco.