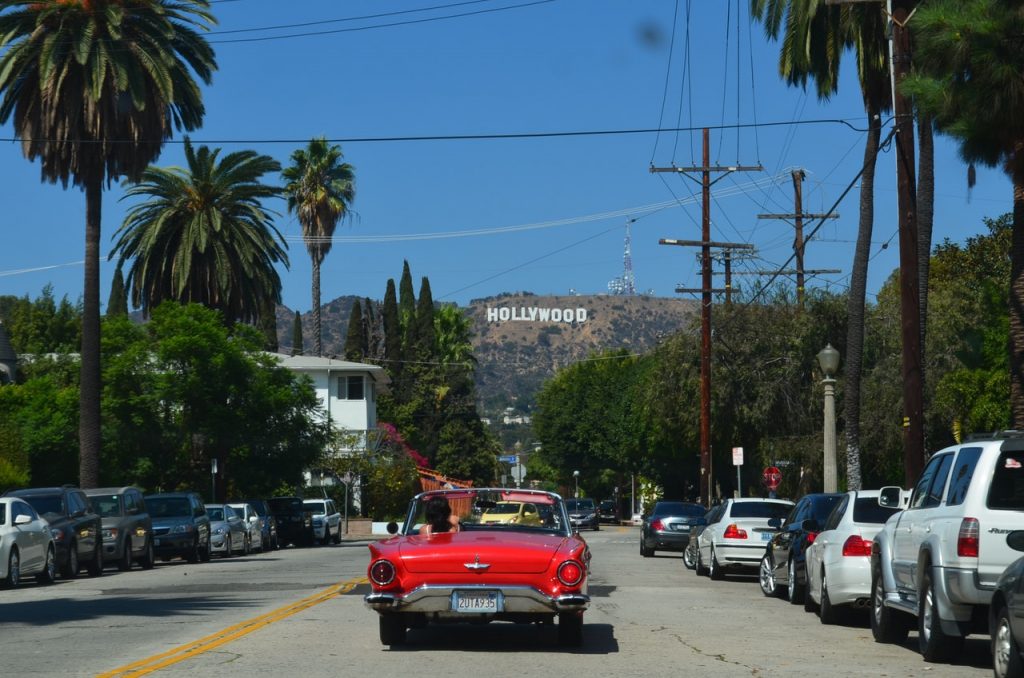 Hollywood may well be the most famous neighborhood in Los Angeles, thanks to it being a synonym for the entertainment industry. The neighborhood draws many tourists from around the world every day with its attractions and landmarks.

1. Hike the trails at Griffith Park

Griffith Park is mainly famous for being the home of Griffith Observatory and the Hollywood Sign, but most locals come to take advantage of the numerous hiking trails here.

There are 53 miles of trails in this park, so hikers can keep returning to the park and do a new trail.

That said, if you have not visited the Griffith Observatory before, you should. Hike up to the observatory through Ferndell and continue on to the Observatory trail. Parking near the observatory has been impossible to find these days, anyway, so hiking up is a good way to spend the day.

Check out more tips for visiting the Griffith Observatory. There are also many other attractions to visit at Griffith Park.

2. Browse produce and grab lunch at the Hollywood Farmers Market

If there’s one place where all the locals gather in Hollywood, it would be at the Hollywood Farmers Market. This farmers market takes place every Sunday from 8 a.m. to 1 p.m. and is one of the largest in the Los Angeles area.

I recommend trying some of the in-season fruits of California, but even if you can’t shop for much produce while traveling, there’s plenty to enjoy at this farmers market, from coffee to bagel sandwiches to freshly shucked oysters.

3. Picnic and enjoy a concert at the Hollywood Bowl

The Hollywood Bowl recently celebrated its 100th anniversary of bringing live music performances to LA. Throughout the season Hollywood Bowl has all kinds of performances from orchestra conducted by Gustavo Dudamel to concerts with Ricky Martin and Boyz II Men.

Locals like to bring their own picnic and wine to the performance, but if that’s too much work to plan, they also offer picnic boxes you can pre-order, and à la carte food you can order when you get there.

True crime podcasts and documentaries are all the rage now, so why not dive deep into the crime stories of Hollywood? If you like either true crime or ghost stories, then learning about the dark history of Hollywood is a must.

For an easy way to learn about this history and visit all the landmarks, take our haunted Hollywood walking tour where you’ll visit notable locations as well as learning all about the Manson murders, the serial killers like Hollywood Ripper, and ghost stories surrounding the historic hotels and theaters.

5. Watch a movie at the Hollywood Forever Cemetery

The Hollywood Forever Cemetery was founded in 1899 and is the final resting place for many prominent celebrities including Cecil B. DeMille, Judy Garland, and Rudolph Valentino.

Visitors tend to take a historic walking tour, but locals come for Cinespia, an outdoor film screenings that take place on Fairbanks Lawn, an open field inside the cemetery. Cinespia’s film screenings are usually held in the summers and people are allowed to bring lawn chairs or blankets and food and wine for a picnic.

6. Run up the hill at Runyon Canyon

Runyon Canyon is a 160-acre park that is popular with locals, partly because it is dog-friendly and partly because it’s known to be a good place to spot celebrities. There is a 2.7-mile trail that many locals hike (and fitter locals run), and there is also a donation-based yoga class that has been happening at the park three times a week for the past two decades.

If you’re not yet convinced, read all the reasons to hit Runyon Canyon.

7. Go bowling and sip cocktails inside the Hollywood Roosevelt Hotel

Sure, there are plenty of bars in Hollywood but one of the most unique spots is The Spare Room inside of the Hollywood Roosevelt Hotel. The hotel itself is a historic hotel from the Golden Era and the architecture is enough reason to check it out, but might as well have a drink while you’re here. The bar has two vintage bowling lanes and is one of the swankiest places to bowl in Los Angeles. It also serves some of the best cocktails in town, so it’s still worth going to even if you’re not planning to bowl.

Musso & Frank Grill is so iconic that it is the first restaurant that has a star on the Hollywood Walk of Fame.

The legendary steakhouse has been open for more than a century and while it draws quite a few tourists, locals would happily take the opportunity to come here as well.

The high price point does keep many tourists away, so it doesn’t feel overly crowded and touristy. If you can afford it, though, sipping on a perfect, stirred martini at the bar here is an essential Hollywood experience.

Living the local life in LA

You can’t really be a local when you’re a tourist, but going where the locals go and doing as they do is the next best thing. There’s so much to see here in LA that Angelenos love: there’s Runyon Canyon Park, Union Station, great food, and museums — so many museums. (The Broad and Getty Center are two of the best.)

Love Hollywood and want to see something else with glitz and glamour? I suggest an iconic shopping trip. Read our guide to Rodeo Drive in Beverly Hills. 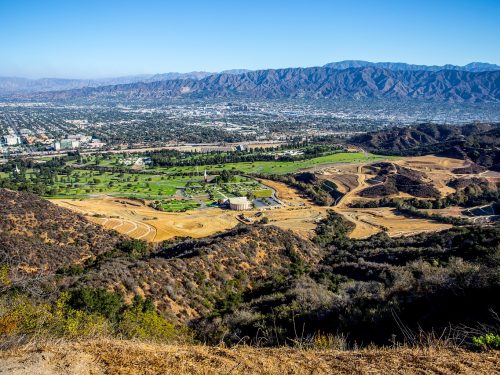 When they think of Griffith Park, a lot of people think of the beloved Los Angeles attraction, Griffith Observatory. But this urban park… 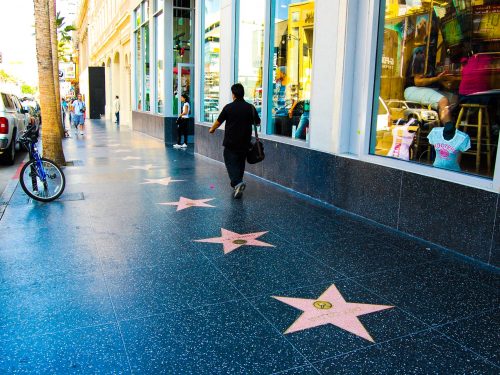 Many of the tourists that we see visiting LA want to pay homage to their favorite celebrities, and to do that they head… 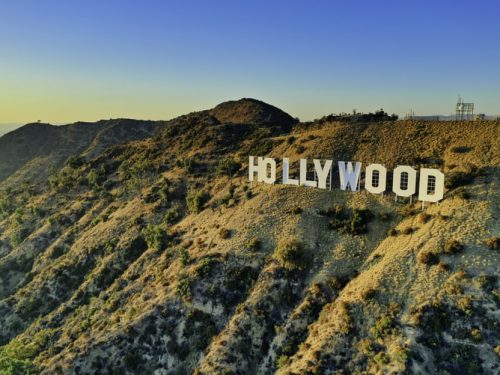 Hollywood Sign History, Views, and How to See It Up-Close

Towering above the city of Los Angeles is one of the most recognizable man-made landmarks in the world: the Hollywood sign. It’s been…