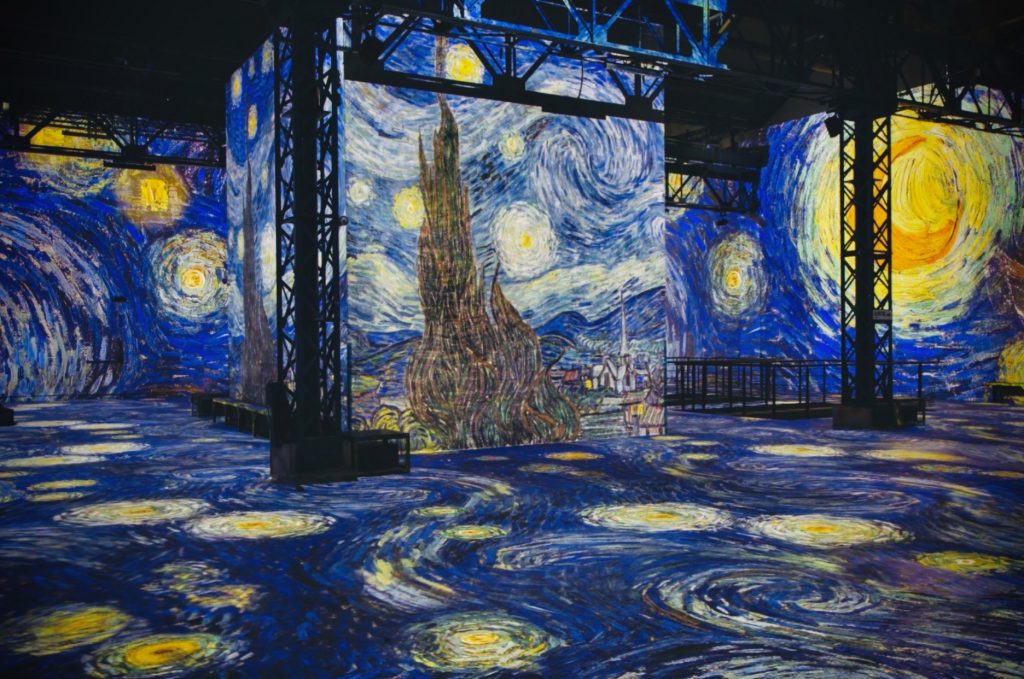 In a serendipitous turn of events, I was feeling especially enlightened today so I started writing this post about one of my favorite offbeat art spots in Paris. When I went to their Instagram page to reignite my memory, I saw that they’ve just reopened after quarantine, or as the French call it, “le confinement.” Trop bien!

When deciding on your sightseeing plan for Paris, it would be wise to have two must-do lists: one for the iconic monuments, museums and famous neighborhoods and another one for the seemingly infinite smaller and more low-key treasures. Paris is chock-full of smaller-scale yet just as marvelous, museums and street art installations.

An atelier is a workshop or studio, especially one used by an artist or designer. It encompasses a variety of types of mediums, artists and makers of an array of items and pieces, from clothing to clay sculpture — they are basically workshops of craftspeople. Not always modest, these repositories of art, craft and culture can be exquisitely curated. Their existence is intrinsic to Parisian culture, and ateliers are highly valued in Parisian society.

One of the most wondrous intimate exhibits happening in Paris is the Atelier des Lumières, which means “studio of lights.” However, in true French fashion, it essentially and beautifully translates to “enlightenment workshop.”

This was the first smaller-scale exhibition I visited during my Parisian acclimation — which is neverending — and the visit was a bit of a surprise. I knew we were going to “see art” somewhere, somehow, and that it was not your usual painted-on-canvas or sculpted-in-stone type of museum, but I had little notion beyond that.

After milling around in the lobby for a few minutes, we pushed open the first set of double doors and entered a small, dim second lobby. As our eyes adjusted to the low lighting, we pushed open the second set of doors — and what we entered into was an explosion of light, colors and sound!

Bathed in light and sound

It was almost like we were standing in Van Gogh’s sunflower field.

At the time, a revolving display of aquatically themed Japanese art and Van Gogh’s heavily brush-stroked South of France scenes played on a loop to both a classical and contemporary soundtrack.

The building itself was originally a foundry in the 19th century that operated until “le Krash“ in 1929 (AKA the Great Depression). Because of its original intent, there are rectangular cement pools that were partially filled with water, creating a realistic yet otherworldly effect when the scenes of the ocean, ponds or rain were playing. There are seating areas scattered throughout the cavernous room and a balcony to provide various vantage points for different effects.

Since its opening in April 2018, the Atelier des Lumières has become a popular smaller exhibition in Paris. Admission is €15 for adults and well worth it if you love to experience classic art in new and wild ways.

The installation is ever-changing. The Atelier des Lumières just reopened May 26 and is currently showing “Mediterranean Trips with Monet, Renoir, Chagall” along with “Yves Klein; L’infini Bleu.” Here’s a glimpse of what it looks like.

Immerse yourself and be enlightened.