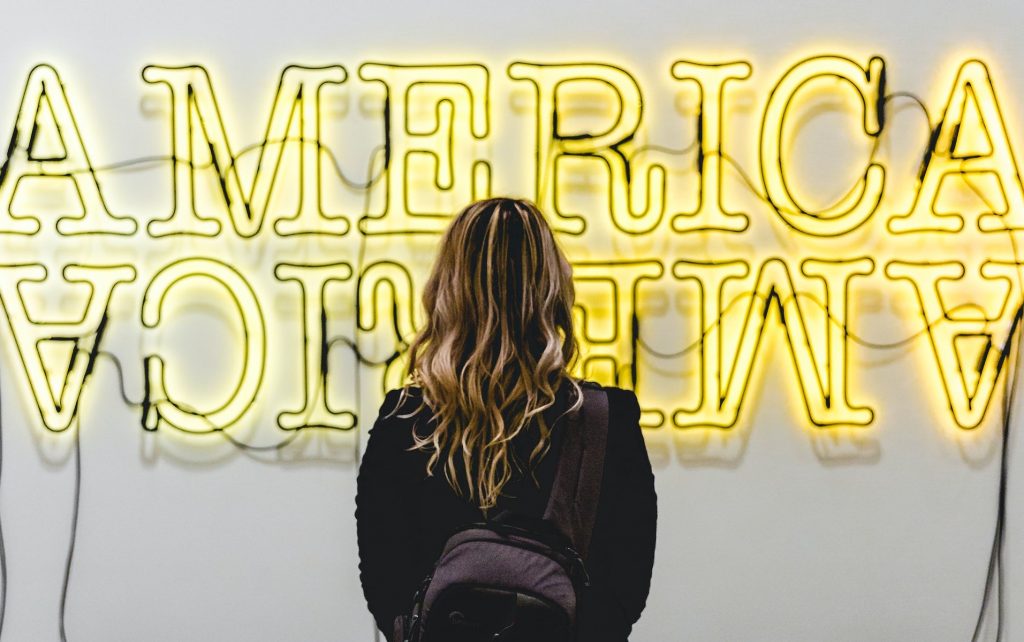 We all know that visiting Los Angeles can be an expensive proposition, but not everything here has to be. LA is home to a number of outstanding museums that offer free admission to the public, not just on certain days of the month but year-round, helping keep that travel spending in check.

Whether your interest lies in contemporary art, Roman antiquities, or the sciences, there is something for everyone. Here are the 10 best free museums to visit in LA.

Perhaps the most famous of LA’s free museums is the Getty Center, better known as the Getty.

Well-known for its art collection, architecture, some of the best gardens in the city, and sweeping views of the city, the Getty is one of the most impressive and most visited museums in the country — and it only helps that it is free. The multiple buildings inside the Getty Center house art, sculpture, and photographs from the 8th century to now. 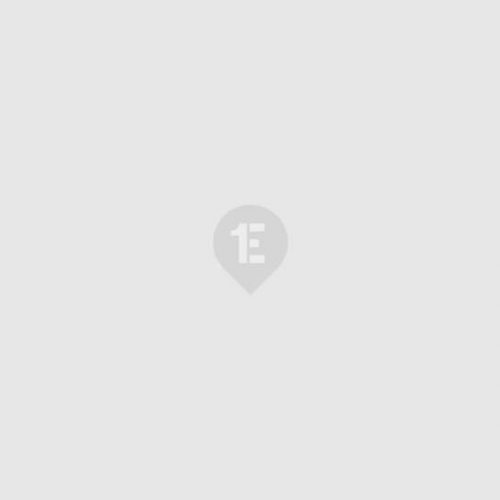 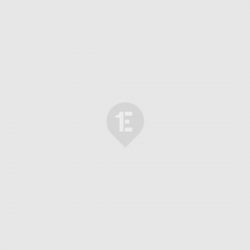 See the real stars (and art) of LA

While admission is free, tickets currently must be reserved in advance, and parking isn’t free.

The second campus of the Getty Museum in Malibu, the Getty Villa may be less famous but equally stunning.

The collections at Getty Villa are primarily Greek and Roman antiquities, which is well-complemented by its settings — a recreation of a Roman country villa that also boasts beautiful gardens and a marble lined pool as the centerpiece. Just like Getty Center, tickets to Getty Villa must be reserved in advance.

Local tip: Parking at Getty Center and Getty Villa isn’t free, but if you pay for parking at one, you get free parking at the other location on the same day.

The Hammer Museum started its partnership with University of California, Los Angeles (UCLA) shortly after opening to the public and has since hosted hundreds of contemporary exhibitions featuring emerging artists from around the world, as well as lesser known aspects of famed artists.

In addition to the exhibits, The Hammer also holds mindfulness sessions, musical performances, film screenings, and more, all of which are free to the public.

This contemporary art museum is not only an artwork itself from the outside, but also houses a vast collection of modern art that you can visit for free.

The Broad does have certain special exhibitions that require paid admission, but the main gallery is free and features works from Andy Warhol, Roy Lichtenstein and many more.

Even though general admission is free, all visitors must reserve timed tickets online. For those wishing to check out the popular Infinity Mirror Room by Yayoi Kusama, you must book the timed ticket that specifically includes this installation (but it’s still free).

Learn more about The Broad and what you need to know to visit in our guide!

A post shared by The Museum of Contemporary Art (@moca)

The Museum of Contemporary Art, better known as MOCA, is the only artist-founded museum in LA, and it’s dedicated to collecting and exhibiting contemporary art.

Thanks to a generous donation in 2020, visiting the main MOCA venue on Grand Avenue is now free for everyone, all the time (with the exception of special exhibitions). Note that only MOCA on Grand Avenue offers free admission and not the Geffen Contemporary at MOCA.

Taste your way through DTLA and sample the sights

You can also make it a full day and visit MOCA’s outdoor sculptures as part of our Downtown LA Food and Culture Tour.

The Griffith Observatory may be known to many visitors for the views, especially during sunset, but it is also a wonderful museum about science and our universe.

There are exhibits about space exploration, the evolution of astronomy, and a lot more. All the exhibits are free, except for the shows inside the planetarium. Learn more about the history and features of the Griffith Observatory in our blog.

Local tip: Parking at the Griffith Observatory is usually difficult to find, so we recommend taking the public bus or a rideshare service. Otherwise, you can find parking further down the road and walk about a mile uphill to the observatory.

What began as a State Exposition Building in 1912 has become the California Science Center, a museum for science learning and stimulating curiosity.

All the permanent galleries, including the space shuttle, are free, though there are other attractions such as IMAX movies that have a nominal fee.

This free LA museum has the largest collection of artwork by African, African American and Diasporic artists in the Western U.S. There are also continuously rotating exhibits from historic photographs to contemporary sculptors. The museum also holds various programs, such as film screenings, zine making workshops, panels and even self-care events like yoga and sound baths.

A post shared by Fowler Museum at UCLA (@fowlermuseum)

The Fowler Museum on the campus of the University of California Los Angeles (UCLA) showcases arts and cultures from around the globe. Their collection is primarily art and archaeological objects from Africa, Asia and the Americas, both past and present.

In addition to rotating exhibits, they also hold musical performances, lectures, and even online cooking lessons, all of which are completely free.

One of the newer museums to open in LA, LA Plaza de Cultura y Artes is a Mexican American museum and cultural center located near the El Pueblo de Los Angeles Historic District.

There is a permanent exhibit that provides a glimpse of downtown LA during the 1920s, untold stories of indigenous and Mexican Americans, as well as rotating exhibits of artwork by contemporary Chicanx artists.

As a bonus, the space also includes LA Plaza Cocina which explores Mexico’s food history and cultures with exhibits such as the history of chocolate or maize. No reservation required.

LA’s Best Free Museums and Beyond

Los Angeles is fortunate to have so many great museums that offer free admission to the public year-round. I definitely recommend you visit each one of these when you’re in the area if you have the time.
If you want to do more than just see the museum, wandering up and down the corridors looking at stuff on the walls, why not go with a guide? You can visit two of the best museums in LA with our guided tour from the Getty Center to Griffith Observatory.

Los Angeles is blessed with good weather almost all year round. Travelers can enjoy the nice weather with a hike in Runyon Canyon…

Hollywood may well be the most famous neighborhood in Los Angeles, thanks to it being a synonym for the entertainment industry. The neighborhood…

Griffith Observatory is truly a magical place to visit. Nestled in the hills overlooking the glittering LA skyline and Hollywood Sign, it’s easy…