The Legend of Manhattan’s Chinatown 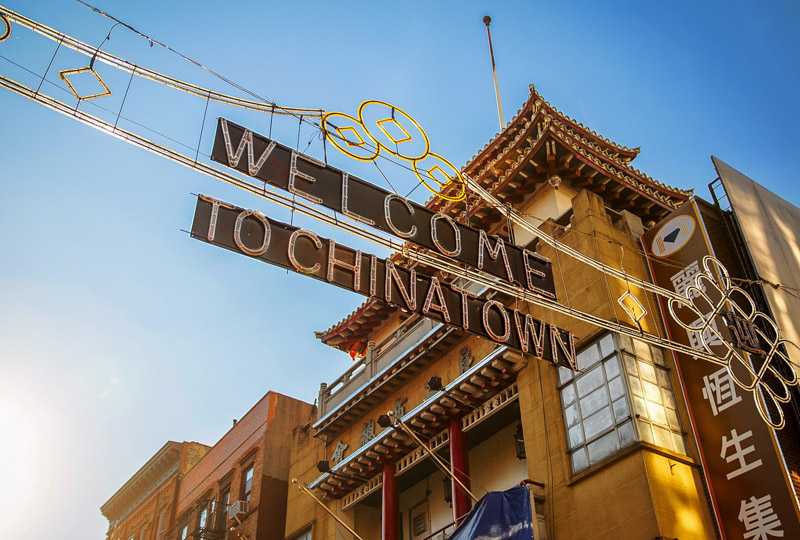 Chinatown is a must see for anyone traveling to NYC. But how did this neighborhood come to exist? Let’s take a look!

Located on the lower east side of Manhattan, Chinatown has no set parameters. However, when you arrive it is easy to identify due to the design and size of most of the buildings and stores. Chinatown is a vibrant part of the city whose culture and influence has been present since the 1800’s! To be exact, we have to go as far back as 1840.

The first noted example of Chinese immigration into America was Chinese businessman Ah Ken. Ken would arrive in America in the 1840’s but not make the move to New York until 1858. Eventually he opened a cigar shop on Park Row. Many believe that he could afford the shop by renting out rooms to incoming Chinese immigrants.   This began the occupation of the area known as Chinatown by primarily Chinese residents.

As the Chinese population grew, so did Chinatown. Many aspects of it’s infrastructure from businesses to organized crime were influenced by the new residents. Like many other towns that are influenced by one, specific group, the area would benefit from the good and the bad. It has also been affected by America’s decisions and policies. In the late 1800’s, the Chinese Exclusion Act in the West would increase Chinese immigration in the East. Also, after the Vietnam War, Chinatown saw a rise in Vietnamese immigrants as well.

In 1965, the Immigration and Nationality Act was passed allowing more immigrants from Asian countries. This increased Chinatown’s population significantly. In turn, the diversity among the occupants also increased. It began as a place with primarily Taiwanese speaking people. In the 60’s, that grew to encompass Cantonese and Mandarin people as well. Eventually, the population grew so dense that it began to expand into Brooklyn and Queens. While those areas still remain, Chinatown in Manhattan is still more of an active tourist destination.

The Longevity of Chinatown

Manhattan is one of the most expensive cities in the world. With that comes high rent. While an increased amount of gentrification and continually skyrocketing real estate prices has driven many immigrants out of the area, it has remained relatively unchanged. The culture and residents remain strong and influential. As of now, it is one of few “classic” NYC neighborhoods that has remained intact. Whether or not that remains in the future is another story.

Chinatown hasn’t remained popular just for its aesthetics. The citizens that live there have truly filled it with sights and sounds and tastes that can appeal to any member of the family. Whether you are trying some world famous dumplings, taking in some history or perusing trinkets from far and away, there is plenty to enjoy.

Have you ever visited Chinatown? Let us know in the comments!

And if you enjoyed the article and want to see Chinatown in person, join us for a tour and take in some other neighborhoods as well!