Bye! You have logged out from ExperienceFirst.
Blog · New York · History of the Cold War’s Secret Relics
July 26, 2016 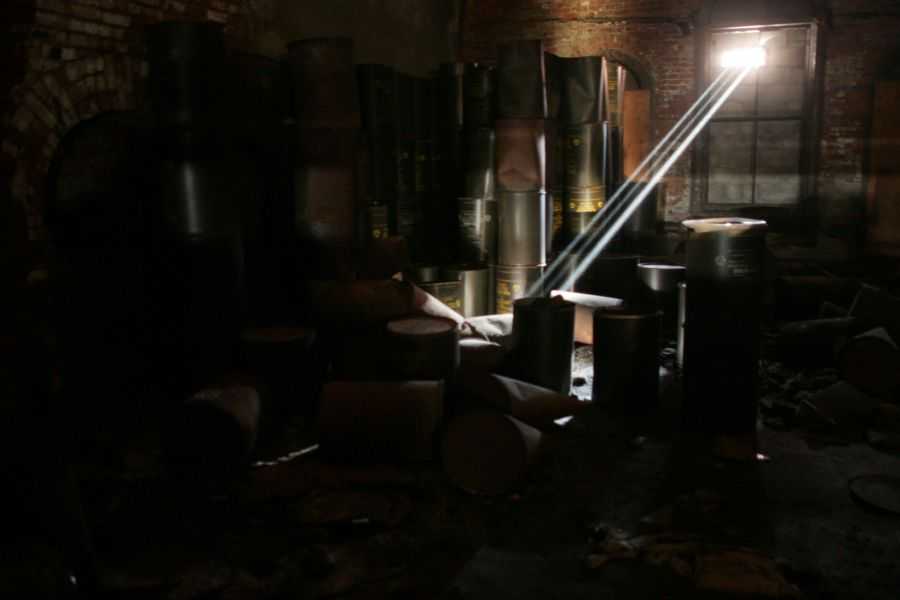 Untold NYC History brings you regular insights to the unknown, forgotten, and bizarre aspects of the Big Apple. This installment:

Relics of the Cold War from NYC History

Between World War II and the collapse of the Soviet Union in the 1990s, an undercurrent of fear gripped New York City. The most populated city in America was surely at the top of any target list in the Kremlin. While the people of New York went about their daily lives, the people in charge made plans for Doomsday. Some good, some bad, and some seemingly nonsensical. Lets take a look a few in this chapter of NYC history.

Ft. Tilden, located past the Rockaways, is best known now as home to the most idyllic beaches accessible in the city. Most summer days find the sand filled with young Brooklyn beachgoers sunbathing away. Few give any thought to the hulking concrete bunkers peeking out from the sand.

Few remember that the fort was once home to part of the Nike Missile system, a ring of sites dedicated to protecting NYC from attack. Known as the Integrated Fire Control Area, these bases were in service from the 1950s to the 1970s, ever vigilant against an attack that would, thankfully, never come.

While impressive, the IFC couldn’t protect the city with 100% certainty, so other measures were required. Small shelters, located in basements and tunnels, dotted the city. One of the largest and most well stocked is hidden in a very unusual location: deep inside the Brooklyn Bridge.

Discovered in the 2006, this immense vault was filled with rations, emergency supplies and other necessities. Each box was stamped with one of two very suspicious dates: 1957 – the Sputnik launch and 1962 – the Cuban Missile Crisis.

The location of the shelter remains a secret for security reasons. Don’t let that dissuade you from visiting the incredible Brooklyn Bridge on our walking tour.

If 50-year-old survival crackers don’t go with your cup of tea, join the search for NYC’s most luxurious survival shelter.

This stylish shelter lies 3 feet under Flushing Meadows-Corona Park in Queens. Unfortunately, no one is quite sure exactly where.

Built by Jay Swayze of Plainview, Texas as part of the 1964 World’s Fair, this underground mansion measured over 5000 square feet. It featured state of the art technology, luxurious accommodations, and even an “outdoor” patio with water features.

There is some confusion as to the fate of the shelter after the fair. Prevailing thought is that the exhibit was simply sealed and buried, leaving this curious relic of fear intact.

-The Manhattan Project in Manhattan

Not all of NYC’s contributions to the Cold War were defensive. During World War II, a cyclotron was build deep beneath the campus of Colombia University. This particle accelerator was critical to the development of the first atomic weapons. The device was dismantled later, but the giant rare-earth magnet proved t0o large to move. It’s rumored to still be located somewhere inside the university’s famed tunnel system.

After the war, Columbia continued to contribute to nuclear research. In 1960, the university petitioned to build one of the first academic-based fission reactors beneath Manhattanville. The reactor was never fueled, however, and issues with permits shut it down permanently in 1972. No trace of this system exists today.

Thankfully, these preparations were never needed as the Cold War drew to a peaceful conclusion in the 1990s. Come tour some of these relics and more NYC history with NewYorkTour1.