Top 10 New York City Tips: Fitting in on Your Trip to NYC 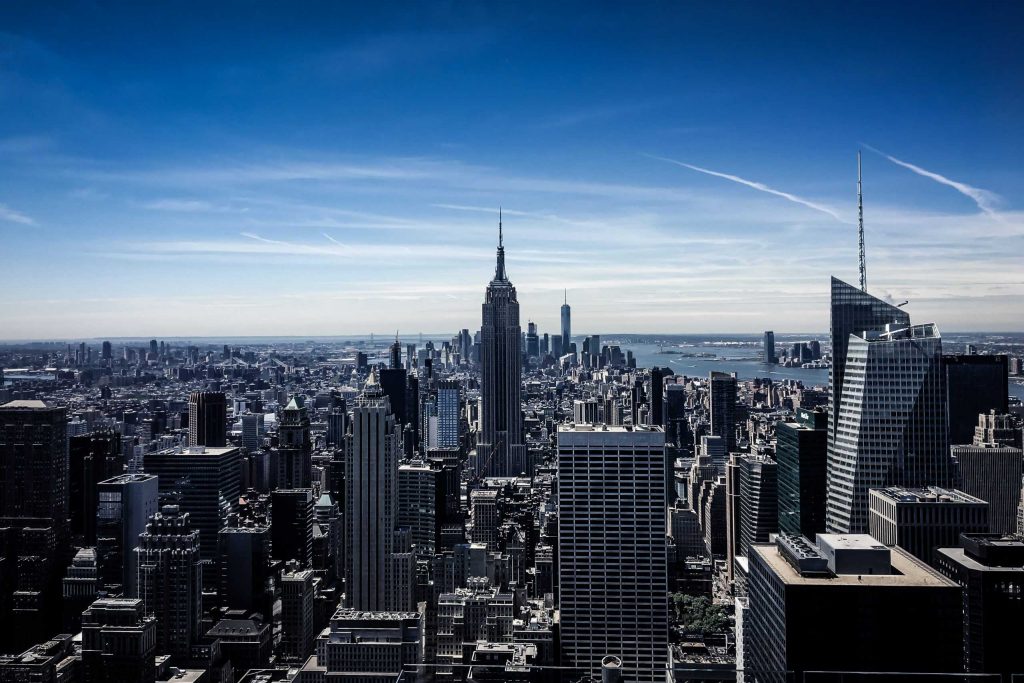 New York City can be daunting! With all the places to go and people to see, it’s easy to get lost in the shuffle. So, we’ve compiled a list of New York Tips to make you fit in like a real New Yorker!

With these New York Tips, people may start asking YOU for directions!

The New York Subway system can be a bit confusing. There are a lot of trains– sometimes they’re right on top of each other! So if you’re lost underground, keep your eyes peeled for any and all signs. They should be able to point you in the right direction and they’re EVERYWHERE!

This is my favorite of our New York Tips. Sure, everybody loves Starbucks or Dunkin’ Donuts but who has time to wait in line?! That’s why you’ll see most New Yorkers get their coffee from a deli. It’s faster, it’s cheaper and will give you more than enough of a boost to get through your day!

Big cities can be quite awe-inspiring. You may feel the urge to move at a slower, leisurely pace. If you do, please step to the side. New York sidewalks are full of people on the move!

This is one of our most important New York Tips. The New York Subway system can be prone to lateness and delays. Nothing makes these delays worse than holding open the doors on a subway car! If you’re about to miss your train, another one should be there soon (hopefully) but the longer you hold the doors, the later the train moves!

There are a lot of tall, impressive buildings in New York City. If you want to stare up at them, great! But step to the side, first! People here move fast and will not hesitate to push by someone who isn’t watching where they’re walking.

Cabs are tricky across the board. There’s traffic to consider, bad drivers and some who don’t even know where they’re going! With all of that, it’s important to be charged a fair rate. If you don’t use Lyft or other drive share programs, take a Yellow Cab! There’s a meter that will charge you accurately for your ride. Beware of unmarked or “Gypsy Cabs” that may or may not tell you how much you have to pay until it’s too late!

7. You Can Always Walk

Tired of cabs? Sick of the Subway? Time to use those legs! New York City is a perfect place to take a nice long walk. When your city is a grid, it can be pretty easy to get from point A to point B, too. Sometimes public transportation can be unreliable, so consider walking to reach your next destination.

New Yorkers prefer to be punctual and they expect others to be the same. As a city, we’re constantly plagued with train delays or traffic so we tend to get to places early. If you have to be somewhere at 12, aim to get there at 11:45 or 11:30. This is one of the more basic New York Tips, but it should be followed closely!

NYC is a treasure trove of sights and sounds but not all the best things are out in the open! While you’re here, avoid the hot spots like Times Square or the Empire State Building (as lovely as they may be). There’s plenty to explore. You just have to be willing to look for it.

As I’m sure you know by now, there’s a lot to do in New York City. While you can do a lot in one day, you can’t do it all! So, pace yourself. If you’re only here for one day, don’t worry, the city will still be here when you get back! : )

That’s all for our tips! Do you have any? Let us know!

And if you want to do as much as you can in one day, join us for a tour!