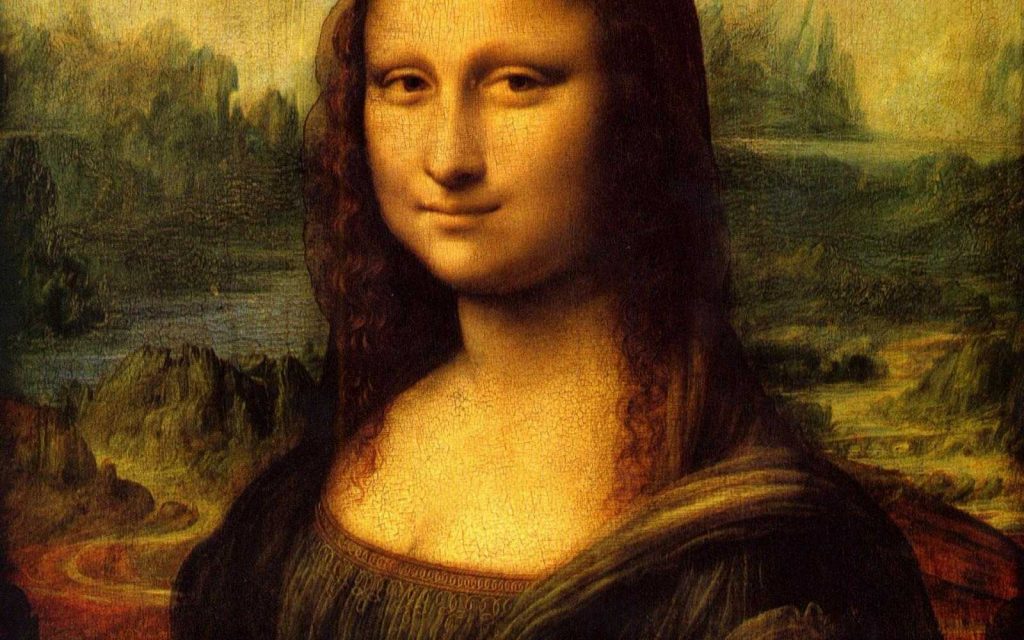 “Mona Lisa”. Without a doubt, the most recognizable painting of all time. Currently, Leonardo da Vinci’s works are guarded by armies of armed guards and state-of-the-art alarm systems. One hundred years ago it was completely different. Hardly anyone concerned about the security of the collections gathered in the Louvre. This resulted in the most famous theft of the 19th century.

The news about the disappearance of the painting of the Italian master came out Wednesday, August 23, 1911. The Paris daily “Le Matin” posted on the first page a text under the entire title titled “Unimaginable! Gioconda has disappeared from the Louvre”! The article described in detail the circumstances of the theft discovery. It included, among others, a report by painter Luis Béroud, who noticed the lack of a masterpiece the first day earlier.

Immediately Parisian police were notified, and they sent sixty detectives to the the Louvre Museum to investigate the matter. They museum was closed to the public for the entire week. At that time, the police were perseveringly searching for traces that could indicate the perpetrator of such a shameful crime. In spite of the unprecedented scale of the action, little was possible to determine the culprit.

Only the frame, in which Mona Lisa was bound, was found and it was determined the painting most likely fell prey to a thief. One of the guards testified that on Monday, August 21, about eight o’clock in the morning, he took a short break for a cigarette. After his return to work, the painting was no longer in the Salon Carré. However, he did not initiate an alarm because he thought it had been moved by one of the museum’s employees.

In the days to follow all of France immediately began to speculate how it is possible that no one saw a thief with a precious image. Of course, there were also various conspiracy theories. The truth, however, was prosaic.

But if you want to know more… join our Louvre tour !

Created by Joanna and Linda for Paris Tour 1