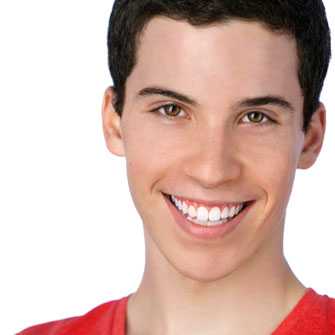 You can see our full team’s bios on InsideBroadwayTours.com/about-us. 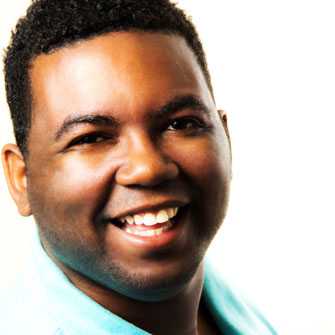 Charles is a Texas boy who has been living in the big city for 5 years now. He is a singer, dancer, actor, writer, composer, producer, spirit lifter, entertainer, and a few other things. He loves this city and loves to talk a lot so that makes tour guiding a great fit for this guy. You may have seen him while touring America in Sister Act the Musical, or in a show or concert stage in New York City, or heard one of his compositions on Nickelodeon or the Disney channel, or none of these things and that is ok too. Charles loves showing people things and why they exist today so buckle up as this cowboy takes you around everything that Broadway has to offer. 🙂

Kory’s performance credits include dancing with the Broadway Dance Lab, Works and Process at the Guggenheim, the Macy’s Thanksgiving Day Parade, and shows at many theaters throughout the country. Choreography credits include The Sparrow (NY Premier), The Happy Thief (Playwrights Horizons), and the film Girl in the Chair (nominated for a Student Academy Award).

A graduate of NYU Tisch School of the Arts, Kory has taught dance at CAP21, Rider University, McCarter Theatre, and helped stage the opening number for American Dance Machine’s show at the Joyce Theatre. Originally from Bucks County, Pennsylvania, Kory came to the city all the time growing up, dreaming that he would one day live there (dreams come true!), and is excited to share his love of NYC with you. 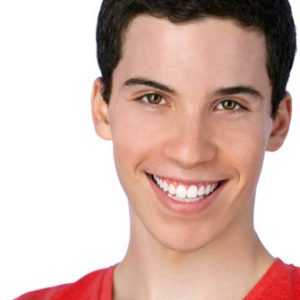