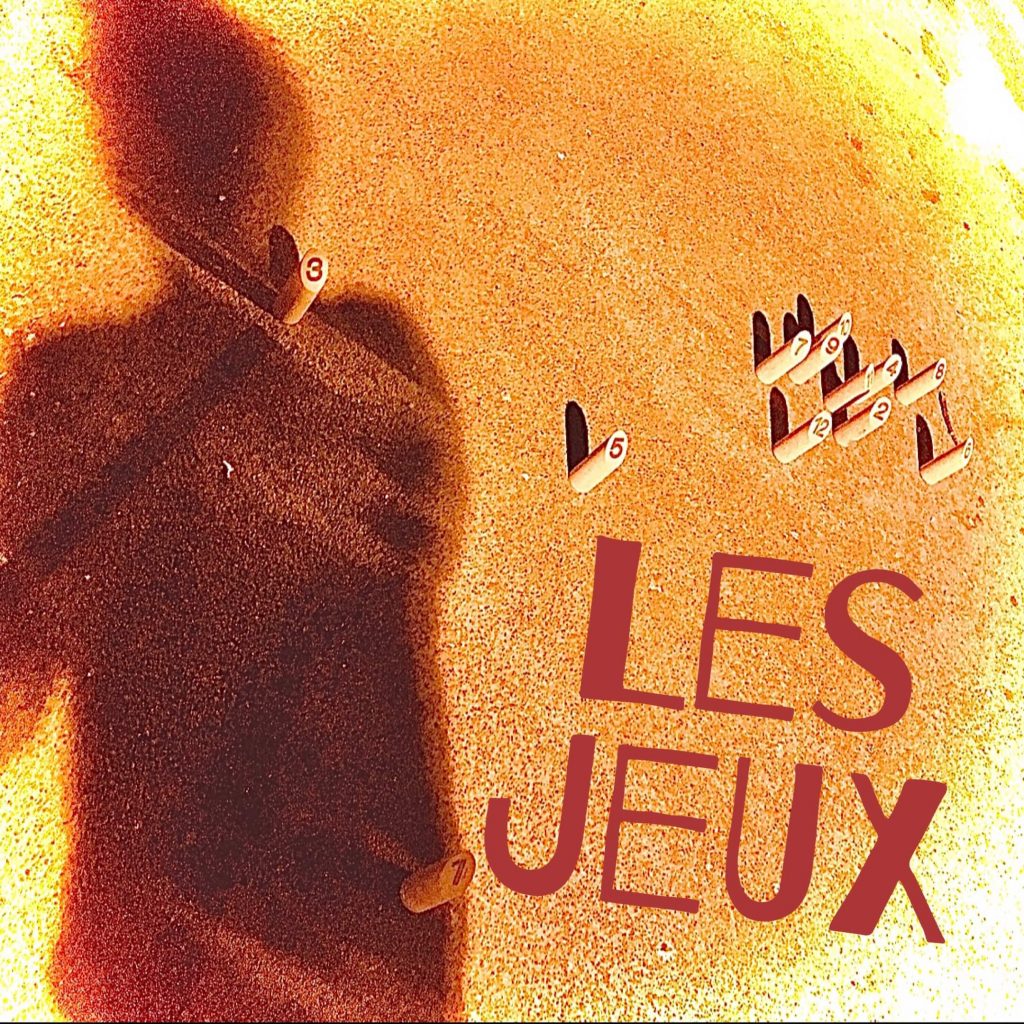 It occurred to me that it’s quite likely that Parisians may have some kind of secret communications network or internal homing beacon that is activated when the weather and climate reach some pre-ordained level of French-perfection.

Last night was the first truly warm evening in Paris 2020. In concert, Parisians came out in droves to eat, drink, socialize and play games in parks all across the city. Paris’ citizens are always up for a picnic and when it can be combined with extracurricular activities such as music and games, the atmosphere feels like one amorphous party.

Unlike Starbucks and not-quite-BBQ barbecue, Cornhole doesn’t seem to have made its way to Europe yet but there is a zeal for playing a number of games, from Chess and les jeux de societe to simple hand-clapping games and children often play a type of hopscotch.

One game that seems quite the thing here is Mölkky.

Players use a Skittle (a wooden pin) to knock over other Skittles (more wooden pins) with the throwing Skittle. The target Skittles are numbered 1 – 12.

Knocking over one pin scores the number of points marked on the pin. Knocking 2 or more pins scores the number of pins knocked over (e.g., knocking over 3 pins scores 3 points). A pin does not count if it is leaning on the throwing stick or one of the numbered pins (it must be parallel to the ground to count). After each throw, the pins are stood up again in the exact location where they landed. The first one to reach exactly 50 points wins the game. Scoring more than 50 will be penalised by setting the player’s score back to 25 points. A player will be eliminated from the game if they miss all of the target pins three times in a row.

Of course, this is ideally done with a cocktail in-hand.

Also known as Finska, a Finnish throwing game invented in 1996. You’ll probably agree that t is reminiscent of Kyykkä, a really, really old throwing game with, you guessed it, Karelian roots. However, Mölkky does not require as much physical strength as Kyykkä (as everyone knows 🙄) and most anyone can play no matter the age or physical condition.

Although keeping score might be more of an issue so watch that cocktail consumption or you may end up with some very wonky Mölkky math.