Forget the Sunset Strip. This is the most exciting street in LA 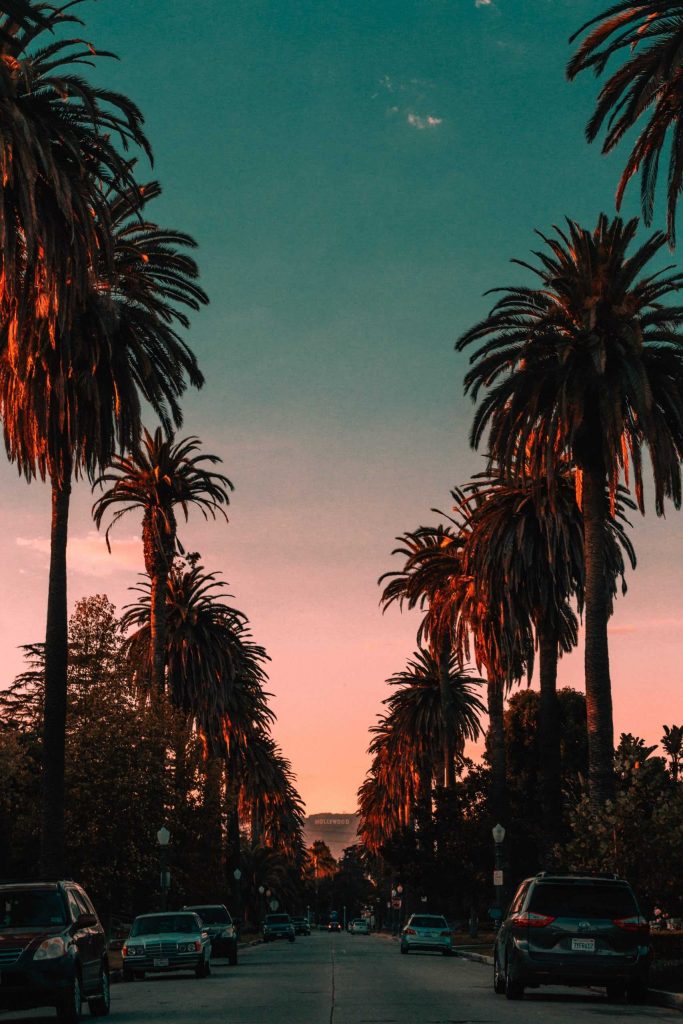 Los Angeles is home to many famous streets. We have Hollywood Boulevard and the Walk Of Fame, Sunset Boulevard and the Sunset Strip, and Santa Monica Boulevard where Sheryl Crow wants to “have some fun.” But as I drive around LA pointing out landmarks to guests I find that perhaps LA’s most interesting street is Wilshire Boulevard. From downtown LA to Santa Monica Beach, Wilshire Boulevard provides one of the most eclectic and interesting drives in any major city.

Lets start downtown. Wilshire Boulevard begins at Grand Street and is just a stone’s throw from Pershing Square and LA’s Historic district. A few blocks to the east, in the heart of LA’s financial district, is the Wilshire Grand Center. A mix of retail, office and hotel space, the Wilshire Grand Center is the tallest building in California and the 11th tallest in the United States.

Continuing west along Wilshire the street cuts right through beautiful MacAurthur Park on its way to Koreatown. The 3400 block of Wilshire, in the heart of Koreatown, is where the Ambassador Hotel once stood which was the location of the assassination of Robert F. Kennedy. On the corner of Wilshire and Western Avenue is the famous Wiltern Theatre inside the art deco Pellisier Building, a concert venue that has hosted a number of big names since its construction in 1931.

The famous Miracle Mile is the stretch of Wilshire Boulevard between La Brea and Fairfax avenues. Once home to a number of department stores, it is now more appropriately called Museum Row. This is where the Los Angeles County Museum of Art (LACMA) is located with its iconic Urban Lights art instillation viewable along Wilshire. In the same city block is the Page Natural History Museum filled exclusively with ice age fossils from the surrounding La Brea Tar Pits. On the other side of Wilshire are the Petersen Automotive Museum and the Wende Museum with a portion of the Berlin Wall standing outside. And across Fairfax is Johnny’s Coffee Shop, which looks like a diner but is actually a movie set where films like The Big Lebowski have been shot. This bit of Wilshire is also home to the first timed traffic light in America.

Venturing father west still we enter Beverly Hills and Wilshire Boulevard provides the southern “bookend” to Restaurant Row and Rodeo Drive. The latter of which is where you’ll find the Beverly Wilshire Hotel, one of the most luxurious hotels in the city that is often recognized from being featured in the 80s classic Pretty Woman.

Take Wilshire as far west as possible and you’ll be on the cliffs overlooking the beaches of Santa Monica with a great view of the Santa Monica Pier. From here you’re only 3 blocks from where Wilshire intersects with the popular 3rd Street Promenade shopping district.

With such an intriguing variety of landscapes, architecture, history, and culture, Wilshire Boulevard is arguably the most interesting street in Los Angeles.