8 Must Sees Along The High Line 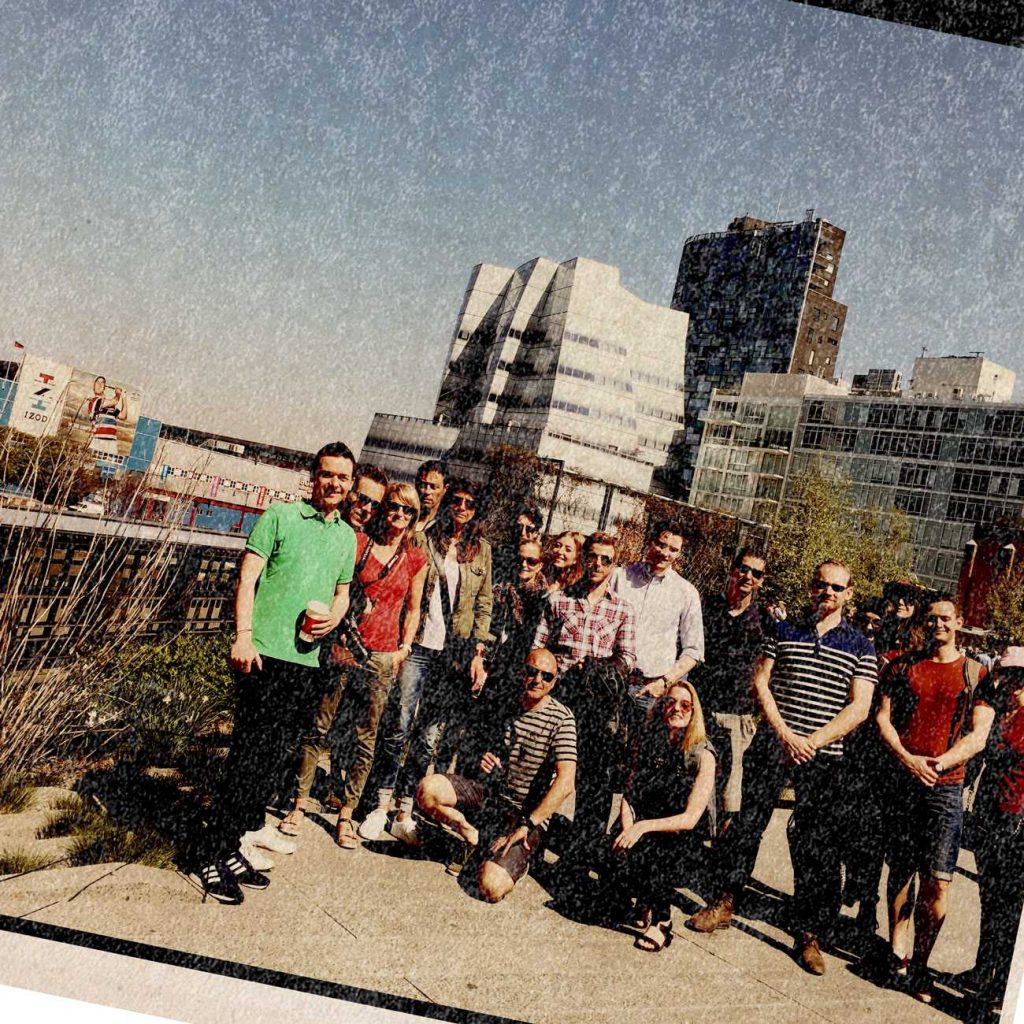 The High Line is one of New York’s newest and most exciting attractions. Elevated 30 feet in the air, this former railroad has transformed into a modern, peaceful and beautiful landscape for all of New York to experience. The walk is about a mile and a half in length and takes you from Gansevoort Street up to 34th. You’ll see the original railroad tracks, various species of plants and some amazing views. Definitely make time on your trip to visit, and while you are there, check out these must-not-miss sights along the way:

*The attractions are listed in order from beginning to end in terms of location along the pathway, with the beginning being the southern end- at Gansevoort Street.

Formerly located on the Upper East Side, the Whitney Museum moved its’ location downtown to the Meatpacking District in response to the changing atmosphere of the neighborhood. The museum focuses on 20th and 21st century American art. There are rotating as well as permanent exhibits, featuring over 21,000 pieces. The art ranges from paintings, to sculptures, to drawings, to photography, etc. Some of the artists represented include Any Warhol, John McLaughlin and Jackson Pollack. Admission is $25 for adults, but for those who have purchased the New York Pass the entrance fee is waived.

Hovering over the southern half of the High Line, the Standard Hotel features 338 rooms with floor to ceiling windows and a completely unobstructed view of the city. The building is interesting to look at, combining glass and concrete to represent both the posh and gritty nature of New York respectively. Structurally, it resembles a giant, open book, hinged in the center and splayed across the pathway. As a bonus for those passing down below, some choose to pull back their curtains, giving you a completely unobstructed view into these rooms. More often than not you’ll be in for an unexpected surprise.

The Chelsea Market is a massive food hall situated between 9th and 10th Avenue. With over 50 vendors inside, you will find a range of choices from brownies to seafood, tacos, teas, pasta, anything you can imagine. The building used to be the home of the famous National Biscuit Company, better known as Nabisco. For decades, the famous Oreo cookie was made and sold from the exact same location. Walking through you’ll notice various bits of memorabilia from the Nabisco days. Despite the fact that the building is no longer a factory, much of the ambience and aesthetic is reminiscent of its industrial period. It’s unique, not just in style, but in experience and definitely worth visiting, even just for a walk through.

One of the best places to sit along the High Line is a series of benches that slopes downward above 1oth Avenue. At the end is a series of windows, allowing a unique birds eye view of the traffic zooming below. On a nice day, you can grab some lunch, grab a seat and relax for awhile, admiring the view.

The headquarters of InterActiveCorp doesn’t look like your traditional office building. It’s referred to by many as the “sail building” because of its’ resemblance to the sails of the ship. Completed in 2007, artist Frank Gehry featured the world’s largest high definition screen at the time inside the lobby. It was Gehry’s first building in New York, and he has certainly left an impression. The exterior is completely covered in smooth glass, allowing the facade to actually change colors based on the weather and the color of the sky.

The view from the High Line of this Episcopal seminary is a unique one, as you are seeing it overhead and directly from the back. But the view is no less beautiful or revealing. It sticks out from the rest of modern downtown Manhattan as one of the oldest buildings in the area. Founded in 1817, it is the oldest seminary of the Episcopal Church and has since grown to acquire a neighboring residential building as well. If you’re interested in getting a closer look, the building is famous for the beauty of the Close, a central garden area on the property.

Encompassing an entire city block, the London Terrace apartment complex is both massive in its structure and fascinating in its history. Construction began in 1929, with a $25 million price tag. Today, the complex contains over 1,700 apartments. The location was chosen because of its proximity to midtown, allowing for low-priced housing in a convenient location. The construction of the building allowed the population of the block to rise from 400 to 5,000. It was here in 1932, when the legendary Babe Ruth attended a Christmas Party disguised as Santa Claus and handed out presents to children invited by the Salvation Army. It’s both beautiful and impressive to look at, and is definitely worth stopping to admire.

A unique design feature specifically for kids, the Pershing Square Beams are a new attraction, but no less fun and exciting. The deck of the High Line is cleared to reveal the framework of steel beams and girders. The structure has been transformed into a play area for children, where they can run, climb and jump around. Some special elements include a rotating beam, talking tubes, periscopes and a gopher hole. You will find it towards the end of the High Line, just beside 11th Avenue.

Check out our High Line and Chelsea Tour for many of these sites and more! Learn about the history of the beloved High Line and what makes the surrounding neighborhood so special and unique.