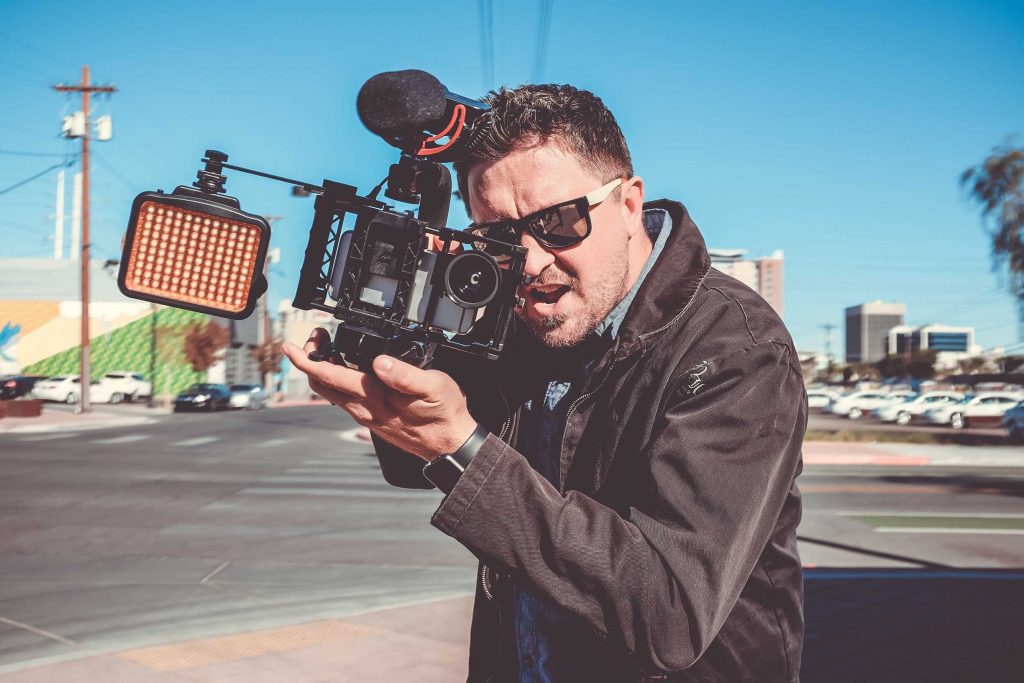 After Los Angeles, New York is one of the most filmed locations when it comes to Hollywood blockbusters. Something about the gritty vibe and towering skyscrapers gives the city a charm that you can’t quite find elsewhere. Check out some of these iconic television and movie locations that’ll put you in the same place as the movie scenes you love.

Central Park
Let’s start our list with one of the most obvious and easiest to access places in New York – Central Park. The 843-acre park is one of the most filmed locations in the world and was first featured on a 1908 production of Romeo and Juliet. You’ll recognize it from movies and TV shows such as Home Alone 2, Bruce Willis’ Die Hard with a Vengeance, Sex and the City, The Avengers, and Gossip Girl which starred Leighton Meester and Blake Lively.

Iconic Marilyn Monroe Scene
Even though you may have never watched The Seven Year Itch, you most likely recognize the scene where Marilyn Monroe’s white dress flutters up as she steps onto a subway grate. It’s one of the most recognized images in the world and you can attempt to recreate it for your Instagram at that very grate on Lexington Avenue between 52nd and 53rd Street.

Guggenheim Museum
The Solomon R. Guggenheim Museum is one of the most notable filming locations in NYC. Its marvelous architecture, impressive white exterior, and the spiral main gallery inside can be recognized in several award-winning films such as Manhattan, Annie (the remake), Bye Bye Birdie, and Men in Black featuring Will Smith.

The Metropolitan Museum of Art
Movie buff or not, the MET should be on your list of places to visit when in New York City. The cultural institution will amaze you with its stunning architecture, decor, and incomparable collection of art, just as it did with several filmmakers. You’ll recognize the museum in favorites such as When Harry Met Sally, The Thomas Crown Affair, and more recently, Ocean’s 8 starring Sandra Bullock.

Queensboro Bridge/ Sutton Place Park
Since its completion in 1909, the Queensboro Bridge has appeared in several iconic movie scenes. Funnily enough, most of it is recorded from the nearby Sutton Place Park so they can really capture the beauty of the bridge in the background. The park was where the iconic scene between Woody Allen and Diane Keaton was recorded for Manhattan (1979). You’ll also see the bridge in more recent productions such as The Dark Knight Rises, Now You See Me, Salt, and Adam Sandler’s and Jack Nicholsen’s Anger Management.

The One with the Friends Apartment Building
Even 15 years after the last episode of Friends was ever recorded, it is still one of the most-watched shows on popular streaming services. You can’t go to New York without visiting the building that was shown as their home! Funnily enough, not a single member of the cast has ever actually set foot in the building since the sitcom was filmed in LA, but the building is just so iconic, you have to stop by.

We know there are tons of filming locations all over New York City that we haven’t mentioned, but these are some of our favorites and are definitely worth a visit during your next vacation to the Big Apple.