The Statue of Liberty Crown in Films

The Statue of Liberty Crown in Films

The Statue of Liberty is known as a symbol of freedom around the world! It is so iconic, the Statue and its infamous Crown have been featured in a number major motion pictures. For action sequences, plot points or even just perspective, The Statue of Liberty Crown has a storied history on the silver screen. 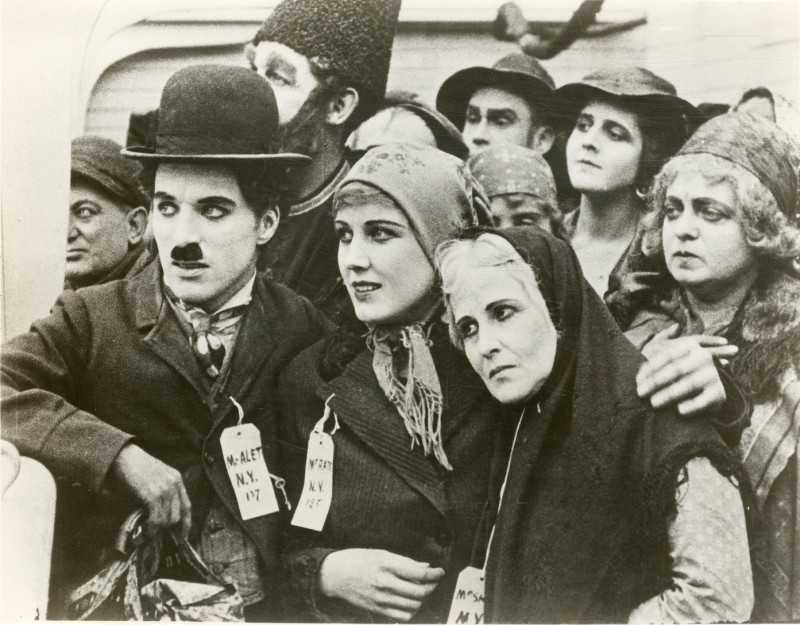 One of the first depictions of the Statue of Liberty Crown on film! Charlie Chaplin weaves a story of an immigrant arriving in New York. Early on in the film, his character and others on a boat due for America, look longingly at the new symbol of freedom. It stands tall as a symbol of Hope and Liberty for which the new citizens will strive.

The Statue of Liberty Crown is so recognizable, it will often be used to show just where a movie takes place. This is used to great affect in the sci-fi classic film The Planet of the Apes. After spending most of the film assuming he has landed on some alien, Ape Ruled planet, Charlton Heston’s Astronaut character finds the destroyed remains of the infamous Statue and discovers he’s been on Earth the entire time! This scene is, arguably, the most iconic moment the statue has ever had on film.

Few movies get the symbolism of the Statue of Liberty Crown as well as Ghostbusters 2. With NYC overcome by mood affecting ooze, our heroes band together around a symbol they deem “decent” and “pure”. That symbol, Lady Liberty herself! Through some movie magic, the statue shakes of it’s sea legs and makes it’s way through downtown Manhattan!

While comic book movies are now as trendy as ever, that wasn’t always the case. One of the films that really kickstarted the phenomenon was 2000’s X-Men. Known for it’s advanced (at the time) special affects and more serious tone, it also featured several spectacular action sequences. Most notably, a final Act atop the Statue of Liberty Crown! The scene came out so well that it was used frequently in promotional materials and is still referenced today!

Viral marketing is very effective. Many movies have benefited from a “less is more” approach as far as revealing information. Cloverfield is a prime example. The trailer above was dropped with no other explanation. Like Planet of the Apes, it relies on the shock of seeing a disfigured Statue of Liberty Crown. The movie was a huge success after hooking people with this intense, over the top imagery and even used a similar image for the posters!

The Statue of Liberty Crown has been in a LOT of movies. Which is your favorite? Let us know in the comments below!

And come see the statue up close by taking a tour with us!

DISCLAIMER: We can’t get the Statue to walk!… Yet.