History of Studio 54, the Greatest Broadway Nightclub of All 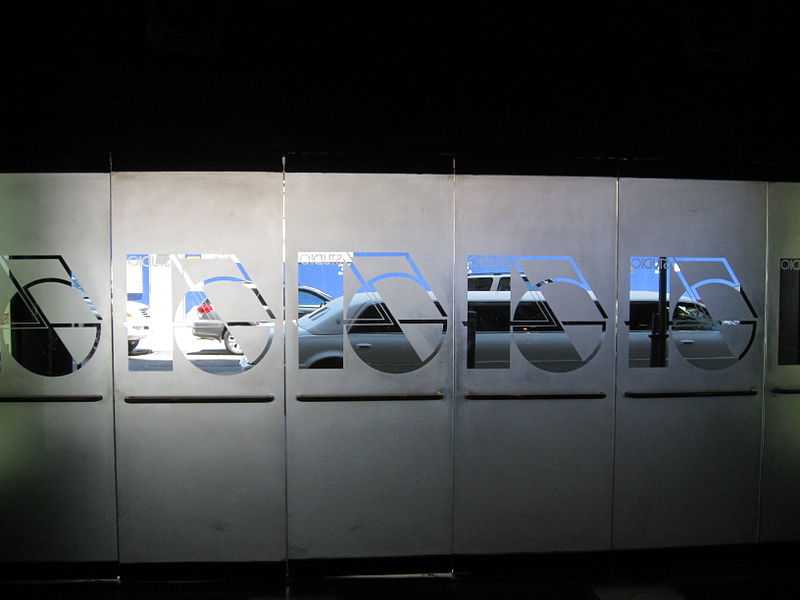 A rundown of one of New York’s legendary night clubs!

Studio 54 is now home to the Roundabout Theatre Company, but that hasn’t always been the case. Over the last century it has been an Opera House, a television station and, of course, the most infamous Broadway Nightclub in the world.

In 1927, Fortune Gallo, an Italian impresario, build the Gallo Opera House, naming it after himself. Despite his best efforts, including several large productions, the theater was less than successful and met with foreclosure. Over the next several years, ownership of the empty theater would change hands multiple times. But before its halcyon days as a Broadway nightclub, it would became home to a very popular television station.

CBS purchased the space in 1943. They would call it Studio 52 and use it for the next 30 plus years. Numerous television shows were put up in the new studio. The most noteworthy are The Jack Benny Show, the soap opera Love of Life and the celebrity game show What’s My Line?.

Check out the opening credits!

Eventually, CBS would sell the studio and move to their current home- the Ed Sullivan Theatre. As a result, the space would fall to it’s most notorious owners.

Nightlife entrepreneurs Steve Rubell and Ian Schlager purchased the club in 1977. They’d decided to turn it into a Broadway nightclub, a feat which only took about six weeks to accomplish. Quickly becoming one of the most popular nightclubs in the city, all manner of celebrities visited the club.  Actors like Liza Minnelli, Brooke Shields and John Travolta all tread the red carpet at Studio 54.

The club was popular for its musical performances. With disco being white hot, most of the guests were musicians from that Pop scene. Billy Ocean, the Village People, Donna Summer and many more would grace the stage at Studio 54.

Despite the glitz and glam, things behind the scenes were tough. Within the first two years, owners Rubell and Schlager ran into financial trouble for their Broadway Nightclub. Because of an off-handed comment about the club’s income, an investigation for upwards of $2.5 million in tax evasion would send them to prison for 13 months.

Studio 54 was a hot spot for several years but due to several financial woes, Rubell and Schlager shut the club down in February of 1980. The final night was full of celebrities (as usual) and the club owners would even receive a serenade from musical sensation,  Diana Ross.

The Ritz and 54 Below

Consequently the club reopened in 1981 with more musical performances, including a concert from the band KISS which was broadcast in Italy. Many performers would play the Broadway nightclub until it was renamed The Ritz in the late 80’s.

Finally Roundabout Theatre Company would purchase the studio in 1998, bringing an end to the constant changing of hands. Upstairs is the famed performance venue and downstairs is the supper club 54 Below. In conclusion, it may now be a popular space for theatre, but some New Yorkers will always remember it as a disco haven.

Love Broadway as much as we do?! Find out even more about Broadway theaters with our Broadway and Times Square Insider Tour.