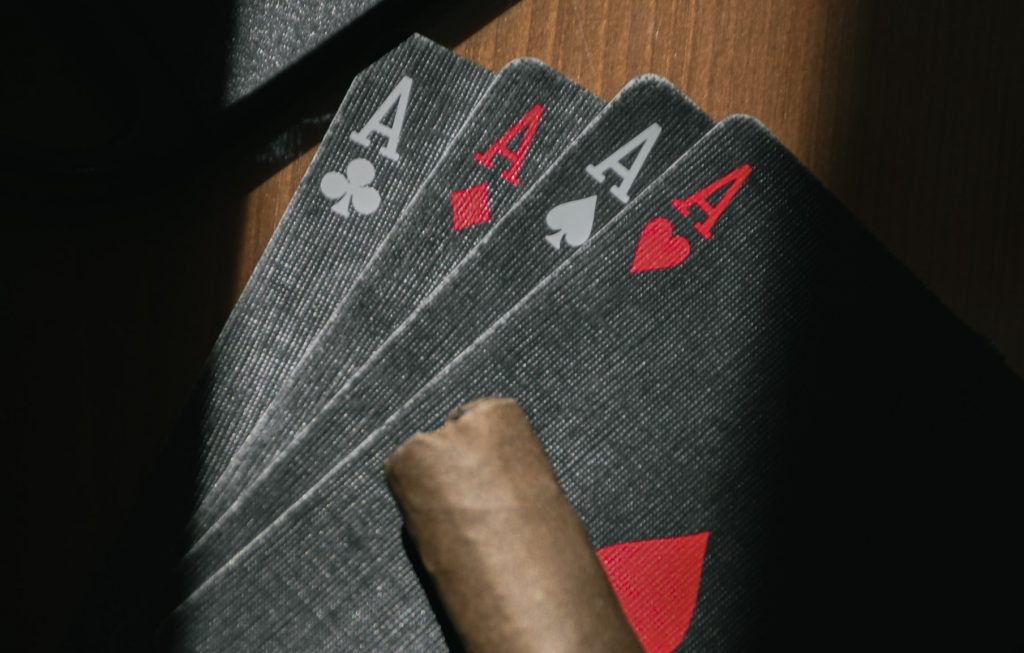 There are many conspiracies surrounding the assassination of President Kennedy. Every day on our Dallas walking tours, we field questions about many of these conspiracies, and we love to share “the real story” with our guests.

To be clear, conspiracy theorists have posited that as many as 40 groups, 80 assassins, and 200 people played a role in JFK’s assassination. Can they all be true? Surely not. However, there are several theories that took root almost immediately in the aftermath and still exist today.

In this post, I’ll take a look at one of the most strongly held beliefs and conspiracies about Kennedy’s assassination — that the Mob was ultimately responsible for the biggest cover-up of all.

One of the most prevalent conspiracies surrounding JFK’s assassination at Dealey Plaza is that the Mafia wanted the president dead after the botched Bay of Pigs invasion. Why? Well, the Mob had many lucrative dealings in Cuba before Fidel Castro took over, and they wanted that cash flowing again.

Add to that the fact that Bobby Kennedy, who was Attorney General at the time, had made it his mission to take down organized crime, and the answer seems clear. The Mob must have wanted Kennedy dead, right?

The story of Jack Ruby

The central figure in the Mob conspiracy is the infamous Jack Ruby, who killed Lee Harvey Oswald as he was being escorted by police from the Dallas Police Headquarters two days after the assassination on November 24, 1963.

This murder was an event witnessed by 3 million people on national television.

Ruby was a nightclub owner in Dallas. He’s rumored to have owed money to the Mob and killed Oswald as a form of payment.

Ruby told investigators at the time that he killed Oswald because was grief-stricken after the untimely death of Kennedy, a man he greatly admired. He also claimed he wanted to prevent the First Lady, Jackie Kennedy, from having to come back to Dallas to witness the trial.

The truth about the JFK Mob conspiracy

So what’s the truth? Let’s break it down.

Jack Ruby owned the Carousel Club on Commerce Street in Downtown Dallas. He was well-known to many Dallas police officers who frequented his nightclubs, where he provided them with free liquor, prostitutes, and other favors.

There’s some evidence to suggest he was involved in illegal gambling and narcotics as well. He was even approached by the FBI in 1959 to become an informant on the Dallas crime scene, but no contract was ever drawn up and he never provided any information.

He reportedly did have a violent temper and people that knew him described him as an unpredictable nutjob. He very well may have had an undiagnosed mental condition leading to his erratic behavior. Yet in spite of his temper and petty criminal dealings, scant evidence was ever uncovered that he had any real connections to organized crime.

Learn the truth of what really happened

The Warren Commission looked into it. They concluded there was not a “significant link between Ruby and organized crime.” A second investigation in 1978, called the House Select Committee on Assassinations (HSCA), was only able to find the most tenuous connection between Ruby and the Mob.

But if you’re reading this article about the JFK mob conspiracy, you probably want to hear about this supposed connection between Ruby and the Mob.

Ruby knew a casino gambling operator who worked for a notorious crime boss named Lewis McWillie. But McWillie wasn’t a member of the Mafia himself. And Ruby didn’t have any in-person contact with McWillie since 1961 (two years before Oswald fired his gun from the sixth-floor window of the Texas School Book Depository).

It’s also reported that Ruby had made some phone calls to an associate of Jimmy Hoffa, who had some ties to the Mafia, but Ruby said that was in regard to his union troubles. The HSCA examined this claim and found no evidence to the contrary. Also, that phone call was made before there was any plan for Kennedy’s Dallas trip.

Despite their best efforts, the HSCA found no link between Oswald and the Mafia, and Ruby’s Mob connection was dubious at best.

Did the Mob kill JFK?

Let’s think of this more broadly.

Organized crime is called that for a reason.

They have a system in place to carry out their nefarious deeds. Are we saying that a criminal enterprise that could dispatch Jimmy Hoffa with absolutely no physical evidence — and get away with other numerous Mob hits as well — would hire two “hitmen,” Oswald and Ruby, with no experience or training to carry out such a plot?

Also, if the Mob hired Oswald because he was expendable, how could they let him escape only to be picked up by the police? They would have known he lived at the rooming house in Oak Cliff and would have had someone waiting there to kill him when he eventually arrived.

Some say Oswald did have experience because he had tried to kill Major General Edwin Walker in April of that same year, which is true. However, would the Mob hire someone who missed to carry out the biggest Mob hit in history?

All of it seems very unlikely. Five investigations and thousands or hours of testimony never made the connection with good reason. It wasn’t there.

Fact, fiction, and conspiracy theories that live on

The funny thing about conspiracy theories is that actual facts are perceived to be manipulated and doctored, but any outlandish conjecture or speculation is given full consideration. Often, it takes root in people’s minds.

I think many can’t wrap their heads around the fact that one person could pull off such a monumental task of killing the President of the United States, but look at other assassination attempts such as John Hinkley, Jr., shooting Regan or “Squeaky” Fromme attempting to kill Ford. There’s also Mehmet Ali Ağca’s attempted assassination of Pope John Paul II and the murder of President McKinley by Leon Czolgosz. None of these were part of a conspiracy, and all were carried out by lone gunmen.

Fake news is not a new thing. Disinformation and made-up stories have been part of American journalism since our founding. In the case of the Kennedy assassination, I believe it does a diservice to his memory and legacy to mix up fiction with fact.

So while we talk about the conspiracies on our JFK Assassination Tour, we’ll always leave you with the truth of what really happened.

I’ll leave you with the words of Jackie Kennedy in the aftermath of the event: “He didn’t even have the satisfaction of being killed for Civil Rights. It had to be some silly little Communist.” 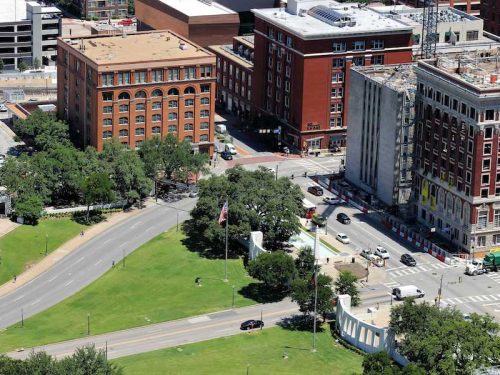 The Dealey Plaza National Historic Landmark District in Dallas might be most associated with the JFK assassination, but there’s a lot more history… 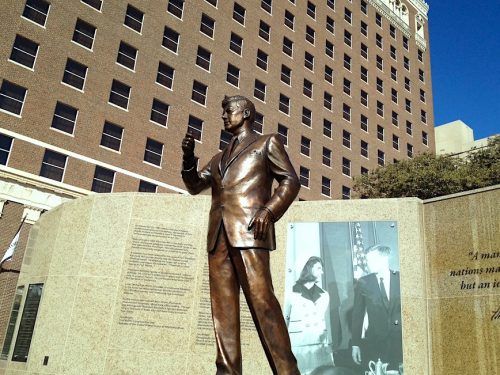 10 Stops on the JFK Conspiracy Theorist’s Tour of Dallas

Dallas is known for a few things: cowboys, money, and the most recent presidential assassination in U.S. history. That last one might be downer,… 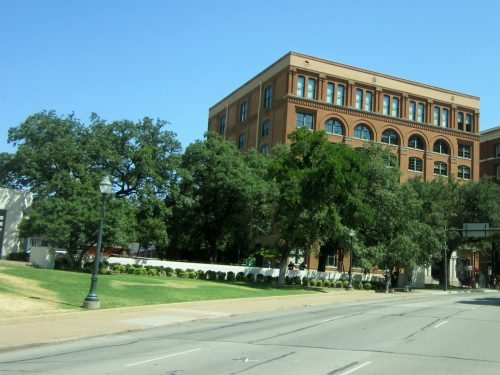 The Sixth Floor Museum in Dallas: What to See, Do, and Learn

A former school textbooks warehouse might not be the first thing you think of when exploring the sprawling city of Dallas, Texas. But…