Bye! You have logged out from ExperienceFirst.
Blog · New York · 5 Facts You Didn’t Know About Coney Island
July 4, 2017 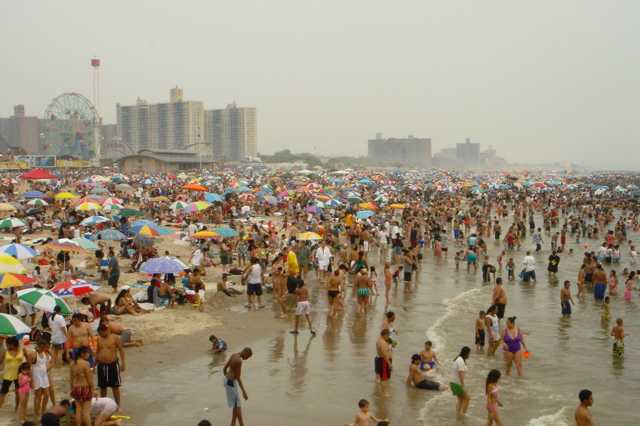 As the number of visitors grew, so did the number of attractions, which included restaurants, shops, racetracks, and the beach. Amusement parks, such as Sea Lion Park, Steeplechase Park, Luna Park, and Dreamland, became popular as well.

2. Up to a million people would visit the beach each day.

To address the problem of congestion, Brooklyn Borough President Edward Riegelmann (1869-1941) embarked on a construction project on Coney Island. Boardwalk construction began in 1921. The boardwalk is named in his honor.

4. According to NYC Parks: in 1993 “The First Symphony of the Sea,” a 300-foot long sculpture wall by artist Toshio Sasaki, was installed on the boardwalk outside the Aquarium for Wildlife Conservation.

5. The boardwalk has hosted a variety of events over the years.

Some famous ones include the annual Mermaid Parade and Fourth of July festivities (e.g., Nathan’s hot dog eating contest).