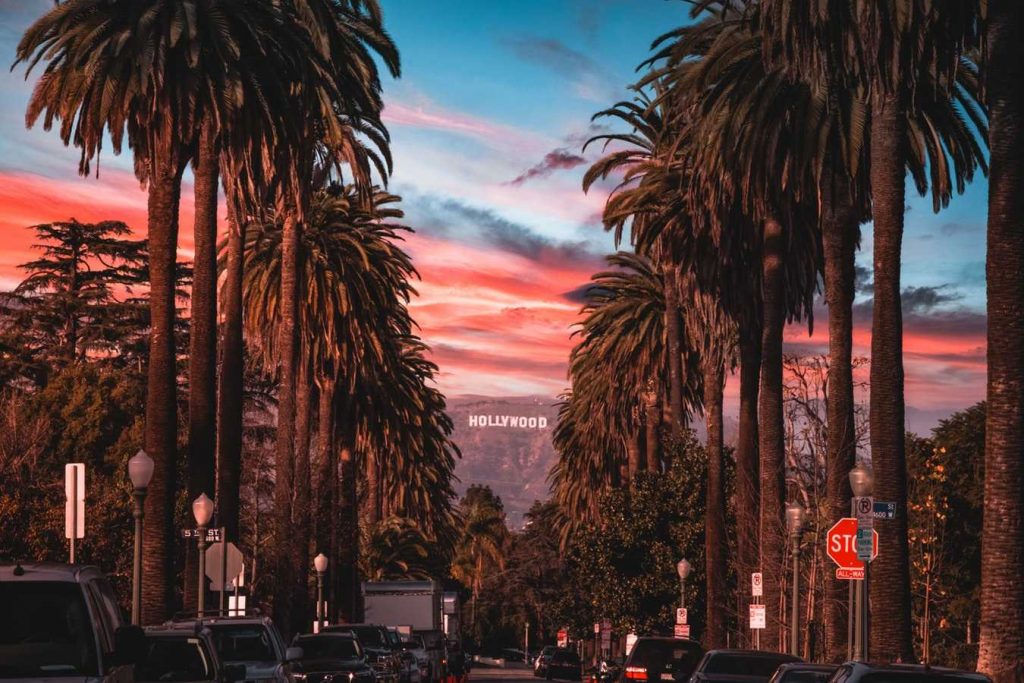 There are dozens of reasons why LA is so popular, so it is hardly possible to list all of them. Some of the most exciting features of the city include mesmerizing beaches, natural beauty, ethnic diversity, entertainment industry, and of course, Hollywood. The climate, cultural diversity, and commercial situation make LA a pretty desirable spot for tourists.

Although LA is considered as the center of the entertainment industry within the US, the city also comprises a wide range of historic landmarks that are worth visiting.

To make your trip to LA even more enjoyable and unforgettable, this article suggests some of LA’s top historic landmarks.

The Samuel Freeman House represents an example of a textile block house designed by Frank Lloyd Wright. The house was built in the Hollywood Hills in 1923 for Samuel and Harriet Freeman, who lived there until 1986. After that, the house was contributed to the University of Southern California. The Samuel Freeman House has been identified as a national historic-cultural monument of Los Angeles since 1981 and is now available for public tours for visitors interested in pre-Columbian, early Modernist architectural icons.

As a historic neighborhood of LA, Hancock Park comprises a wide variety of unique architectural art pieces, including residences from the early 20th century. Hancock Park is the house of many notable people, including singers, actors/actresses, fashion designers, producers, writers, and YouTubers. The neighborhood that was created and developed by the Hancock family is a perfect example of LA’s historic landmark that offers unbelievable views through streets and beautiful residential houses or apartments.

Built in 1870 in the Los Angeles Plaza Historic District, the Merced Theater was named after the architect’s (William Abbot) wife, Merced Garcia. The Merced Theater was the first theater in the historic district, which is currently known as the El Pueblo de Los Angeles. The theatre had been offering live theatre, minstrel and burlesque shows, and informal entertainment events. Shortly after the closure of the theater, it gained the status of a historic landmark of California. Currently, the building represents one of the top historic destinations in LA.

The Lummis Home (also referred to as the Lummis House, or El Alisal) features the combination of Rustic and American Craftsman architectural styles. It is a stone house built in 1897 that is currently operated by the city of Los Angeles as a historic house-museum. The alluring museum and breathtaking gardens are available for public tours. Visitors can enjoy the unique architecture and design of the house as well as the natural landscape surrounding the building.

Established in 1969, the Heritage Square Museum represents an open-air museum featuring the history of architectural development from 1850 to 1950 in Southern California. The vintage atmosphere at the open-air museum is created through 8 buildings that were saved from demolition. The buildings include the following: Mt. Pleasant House, The Palms Depot, Longfellow-Hastings Octagon House, The John J. Ford House, Lincoln Avenue Methodist Church, Carriage Barn, Valley Knudsen Garden Residence (Shaw House), and Hale House. If you are a fan of historic architectural monuments, visiting the Heritage Square Museum should be added to your to-do list while traveling to LA.