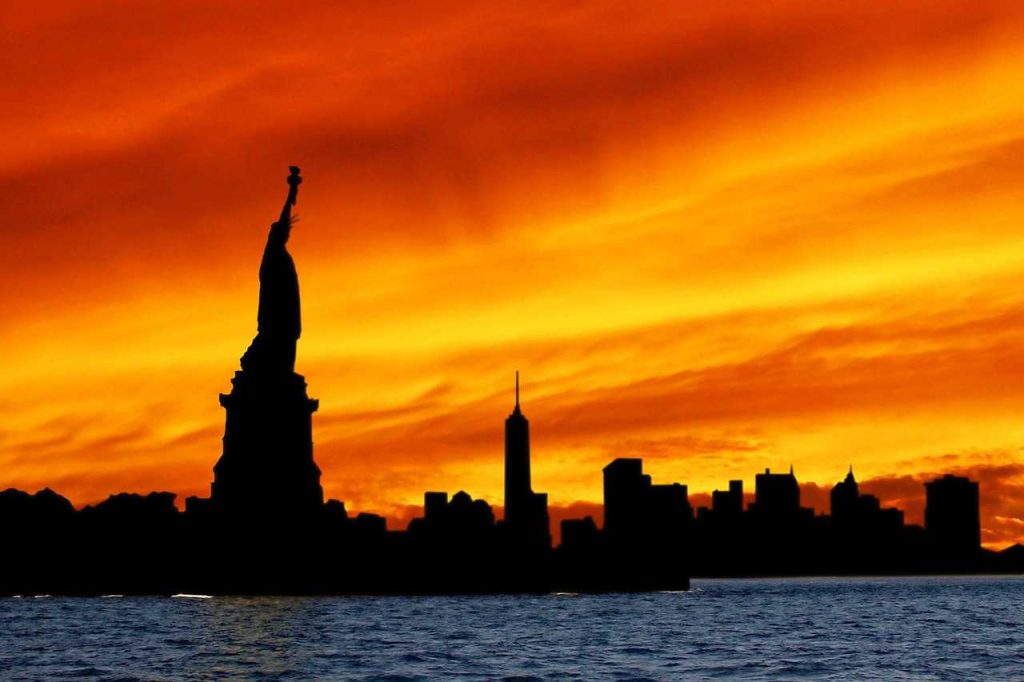 We’re all familiar with Lady Liberty and her torch, lighting the way for millions of travelers. Yet, there’s so much more to this American icon. Did you know these five Statue of Liberty secrets? 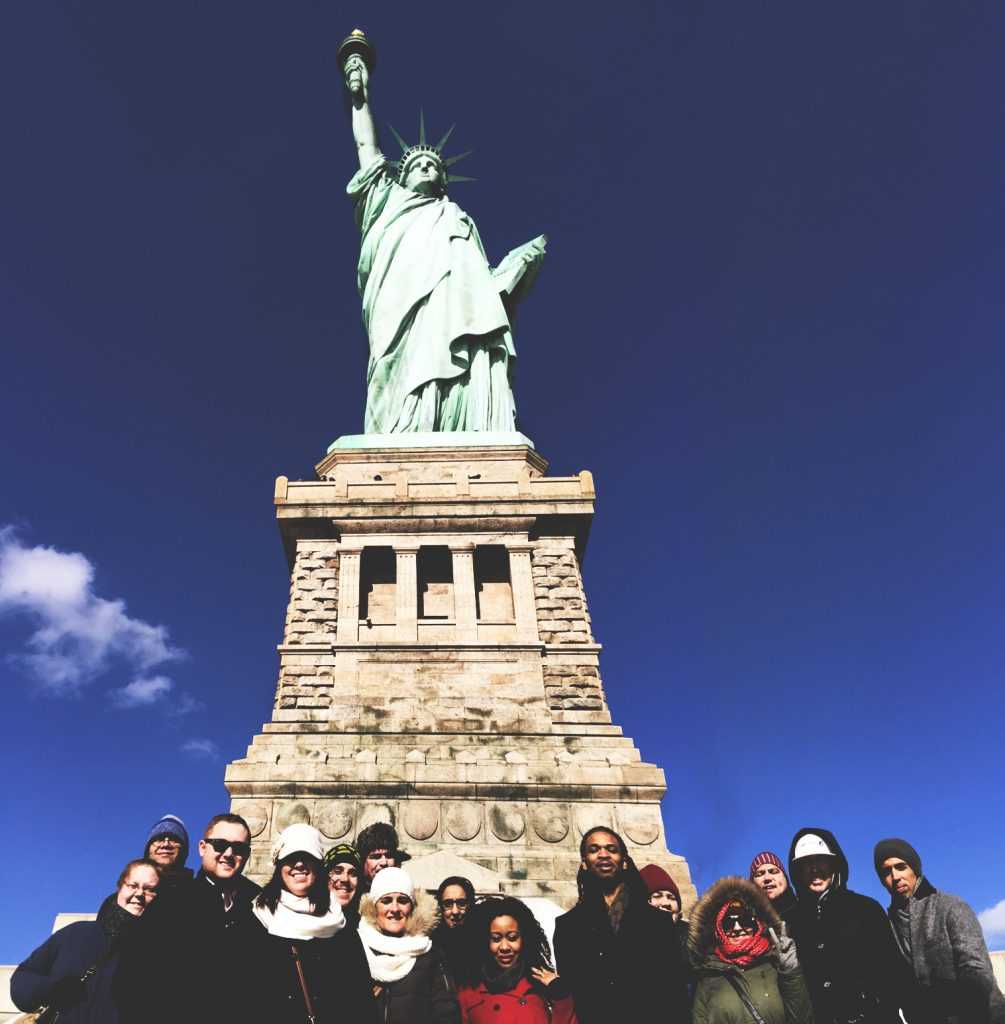 The first of our Statue of Liberty secrets predates the lady herself. Her home, Liberty Island, was originally known as Great Oyster Island. This tiny parcel of land became Bedloe’s Island in 1667. It changed hands many times over the next century. Over the years it became a farm, hunting grounds, and, eventually, a smallpox quarantine station.

The British planned to house Tory sympathizers on Bedloe’s Island during the Revolutionary War. Continental forces nixed these plans, however, by burning the island to the ground. After the war, the newly established US Army erected Fort Wood on the site. Visitors can still view the massive outer walls of the fort today as the 11 pointed star at the base of the Statue of Liberty.

The providence of the island itself remains a matter of debate. New Jersey and New York both claim it. The federal government technically owns the island. Current maps place it inside New Jersey yet existing as an enclave of New York City.

2. The true engineering marvel of the Statue lies within.

The elegant green copper skin is the most recognizable of lady liberty’s features. Covered in a thin copper skin, no wider than two pennies pressed together, the statues outer covering oxidized very quickly. The green patina on the copper comprises only the top 5% of the material, about the width of a human fingernail.

Like most Statue of Liberty secrets, the most interesting lies out of sight. The skeleton of the statue consists of an iron structure. At the time, the central supports were the largest freestanding iron structure in the world. They would eventually be supplanted by another creation by the same designer: Gustave Eiffel’s namesake Parisian tower.

During the massive renovation in the 1980s, workers replaced every piece of Eiffel’s puddled iron skeleton, in 1-2 foot sections. Several of these original hand-shaped bars are still on display in the museum.

3. She wasn’t a gift from the country of France, and she wasn’t all that popular here.

The French government never intended to give the United States anything! One of the least known Statue of Liberty secrets is that she was brought into existence by the perseverance of just one man, sculptor Auguste Bartholdi. He raised funds on his own, at one point convincing the French government to allow him to hold a lottery to support the undertaking.

Once funded, he offered the statue to the US on the grounds that we would supply the pedestal on which she stands. This request irritated the federal government. The status of the statue languished for several years.

It wasn’t until Joseph Pulitzer, the American newspaper magnate, stepped in did support grow. He launched history’s first crowd-funding campaign, printing the names of everyone who donated to the cause. Common folk loved seeing themselves recognized so publicly and their donations, averaging below $1.00, financed the statue.

4. Spies nearly beheaded her in WWI.

In 1916, German infiltrators attacked the shipping depot at Black Tom Island. One of the most successful attacks on American soil, the saboteurs detonated nearly 1000 tons of ammunition headed for the Great War. The resulting explosion shattered thousands of windows in Manhattan and woke people as far away as Maryland.

The statue, standing less than a mile away across the bay, sustained shrapnel damage to her head, arm, and torch. Repairs cost over $100,000, and visitors to this day can no longer climb to the torch.

5. The Statue of Liberty almost had a lot more luster.

From the beginning of the design process, the statue underwent many significant changes. Some adjustments answered engineering or logistical challenges. Others were a bit more fantastical in nature.

The statue was originally intended to serve as a lighthouse for New York Harbor. Despite the terrible location, Bartholdi still tried to fulfill this directive. When several designs failed to produce the required brightness, a frustrated Bartholdi suggested coating the entire statue in gold. Implementing this idea would have been impossibly expensive and was therefore nixed by Congress.

These Statue of Liberty secrets pale in compassion to her truths. If you haven’t yet taken the trip across the bay to visit in person, now is a great time to experience this unique part of American History. New York Tour1 provides daily excursions to Liberty and Ellis Island, in the company of our expert guides.