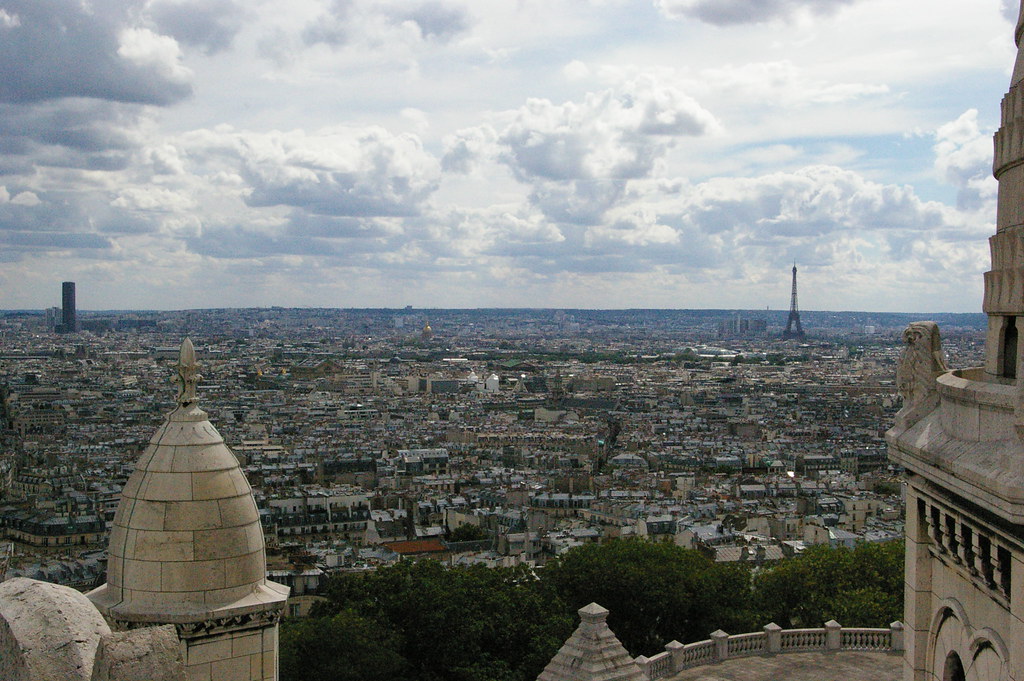 Here are some television shows to help you improve your listening skills in French and immerse yourself a bit in the life in France:

Follow the anxious business behind the film and television agency life in Paris. This talent agency scrambles in every episode to make their star clients happy, but often face complications due to the highly egotistical characters at play in their competitive environment. This show is a modern insight to the competitive industry in Paris for workers in an office.

This Netflix show is incredibly charming and modern. It allows real insight to young lives navigated in Paris. The story follows the life of Else, whose friends set her up to get her to begin dating again, but little does she know the guy she is dating is actually paid by her friends! This show uses a lot of current French phrases and shows text message short-hand, which are actually used in daily Parisian life.

This dramatic, intense show covers how a peaceful French village would react if some of their villagers, who lost their lives, returned to their lives where they left off. This show is eerily brilliant, and I highly recommend it.

This show brings you into the private life of Louis XIV when he moves out of Paris to his father’s old hunting lodge in Versailles. You will see tensions from his noblemen who conspire against him. If you’re interested in the royal French hierarchy in history, especially around the French Revolution, this is the show for you.

Interested in how justice is served in France? This crime thriller show gives the viewer some insight, although mostly fictional, to the French justice system overall. Based in Paris, you will follow the story from the lives of a young prosecutor, police captain, judge, and criminal lawyer. This show famously became a huge hit in over 70 countries.