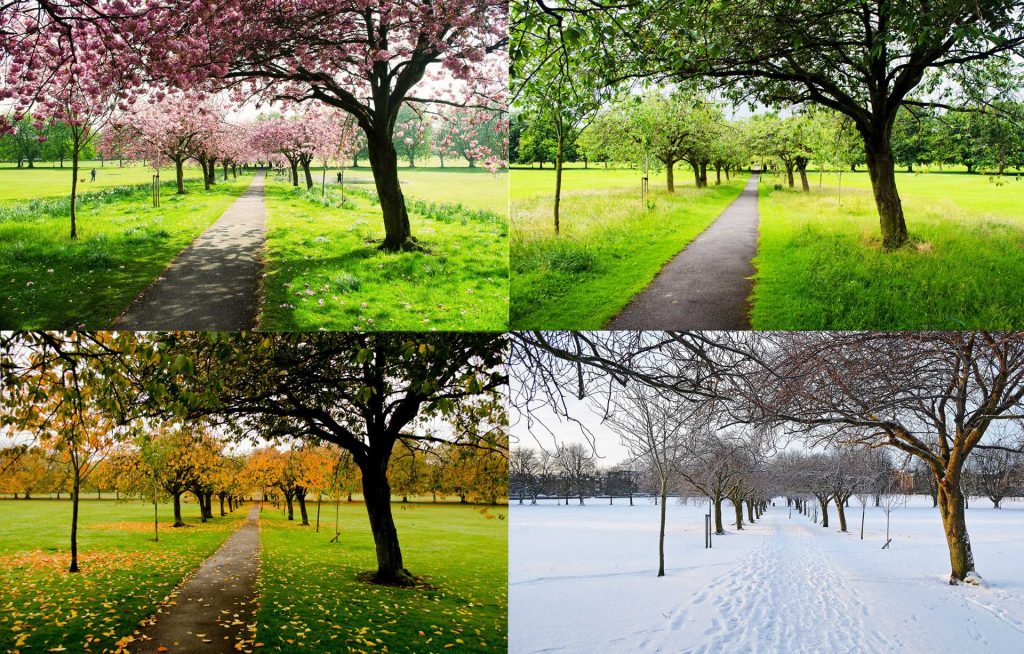 Let’s start by saying, no matter what, New York City is always active. It’s the city that never sleeps, and that is true no matter what the weather is like outside. However, as a visitor, you probably feel a certain way about how you want your New York experience to go. For example, you might be looking to save money or looking to avoid the cold. You might be coming with kids or perhaps you are trying to avoid people! Whatever your preferences, this can help you greatly when deciding when to come out to the Big Apple. All variables considered, timing can make or break your vacation, so it’s best to choose a season that’s right for you!

(Since the “holiday season” falls within winter, this section has been split into two parts, as they are drastically different)

No matter the weather, New York Tour1 is here to help you make the most of NYC, any time of the year! Our tours happen rain or shine, humid or snowing, hot or cold. Join us on your next visit.