Bye! You have logged out from ExperienceFirst.
Blog · New York · History of the Annual New Year’s Eve Ball Drop!
December 28, 2016 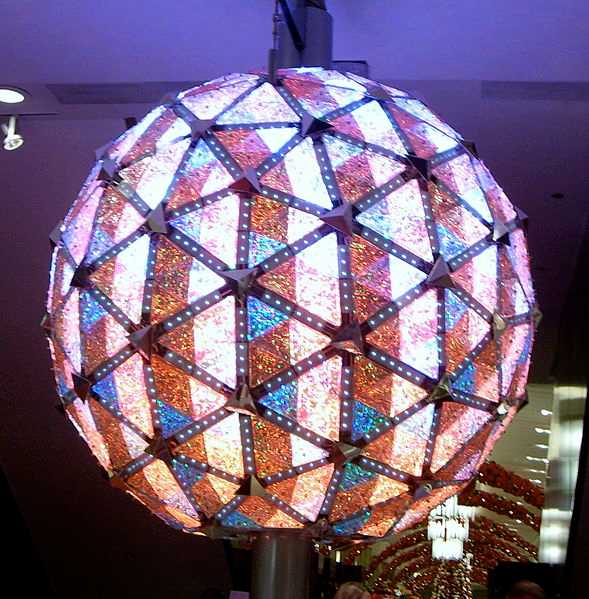 The New Year’s Eve Ball Drop has become one of the most watched events of the season!

From its (not so) humble beginnings, the New Year’s Eve Ball Drop has grown in popularity for over 100 years. With an original audience of 200,000 people, the annual celebration now attracts millions!

In the early 1900’s, the New York Times was purchased by publisher Adolph Ochs. After a move to Times Square in 1904, Ochs decided to hold a New Year’s celebration full of fireworks. This, however, was not a big enough spectacle for the newspaper magnate. So he hired a man, Artkraft Strauss, to construct a celebratory ball for him. The electrical ball would drop and trigger, you guessed it: more fire works. Weighing a whopping 700 pounds, the first ball was eventually swapped out for something lighter in 1920.

There have only been a few years since 1907 that the ball drop did not take place. This happened twice during World War II. The drop was replaced with a moment of silence in 1942 and 1943. This was meant as a show of solidarity and practicality given wartime restrictions on energy use. However, these days the ball drop has taken place for the same reason, showing strength and togetherness in the face of adversity.

The location of the New York Times building shifted from One Times Square but Ochs retained ownership of the building so this is where the celebration remains. While it has changed over the years, One Times Square is one of the most recognizable buildings in New York.

Over the years, the ball has been replaced several times. The key to all of them is extravagance. With hundreds of bulbs plugged into a glimmering structure, the ball is something to behold when it is lit up. People from all over the world travel to New York or turn on their TVs just to catch a glimpse. The Times Square area is made so popular by the event that tourists visit it year round!

In the 70’s, the televison program New Year’s Rockin Eve began as a way to make the celebration even more exciting! Hosted and created by Dick Clark, celebrities of all shapes and sizes would come out to ring in the New Year. While Clark hasn’t hosted since the early 2000’s (due in part to his unfortunate passing), the televised ceremony remains.

Over the years, performances have gotten bigger and grander. Last year included the likes of Camila Cabello and Nick Jonas! Hosting duties have been taken over by Ryan Seacrest and Jenny McCarthy, a staple of the annual event since Dick Clark’s initial departure.

As someone who has tried to attend the New Year’s Eve Ball Drop, I can tell you that it is no easy feat! People camp out as early as five in the morning so space can be limited. Do you plan on visiting NYC for New Year’s? Have you visited in the past? If so, let us know about it in the comments!