With the “Summer of Hell” upon us, the NYC Subway system is more daunting than ever. That’s why it’s important to know these important rules. Especially if your riding the rails for the first time!

While announcements from the MTA may get lost in the shuffle, they are important. More often than not they are useful in helping prevent delays and other issues. Here are five of the most important rules to follow while riding the subway. Follow these and do your best not to contribute to the Summer of Hell! 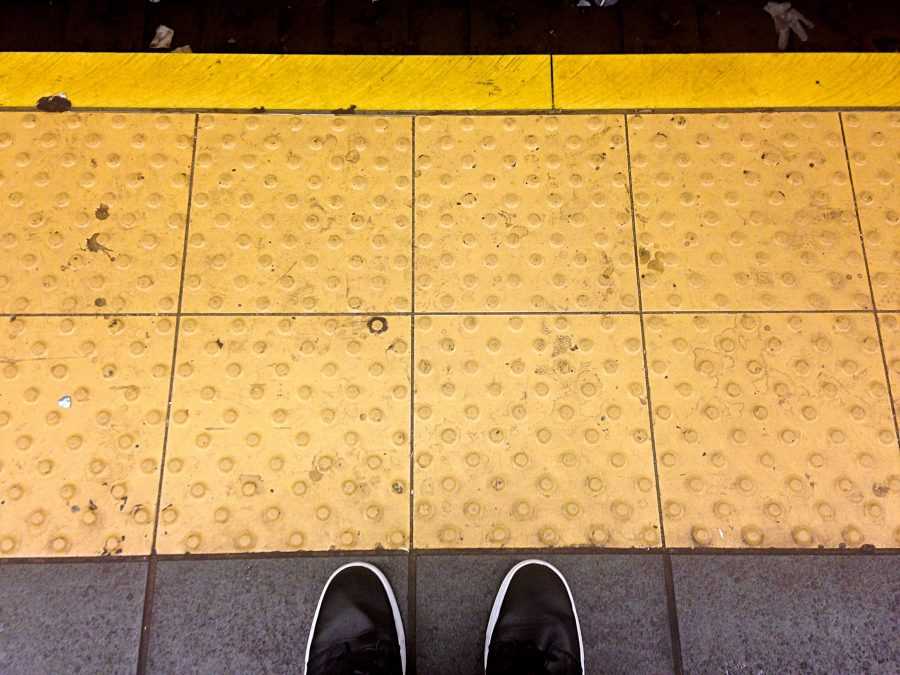 1. Stand Away From The Platform Edge

Unfortunately, Subway riders will occasionally fall down onto the tracks. While there are a myriad of reasons for this happening, it is often a result of standing too close. That’s why there is a little over two feet of yellow mats on the edge of all subway platforms. Stand a safe distance away and ensure your own safety (and a lack of delays). 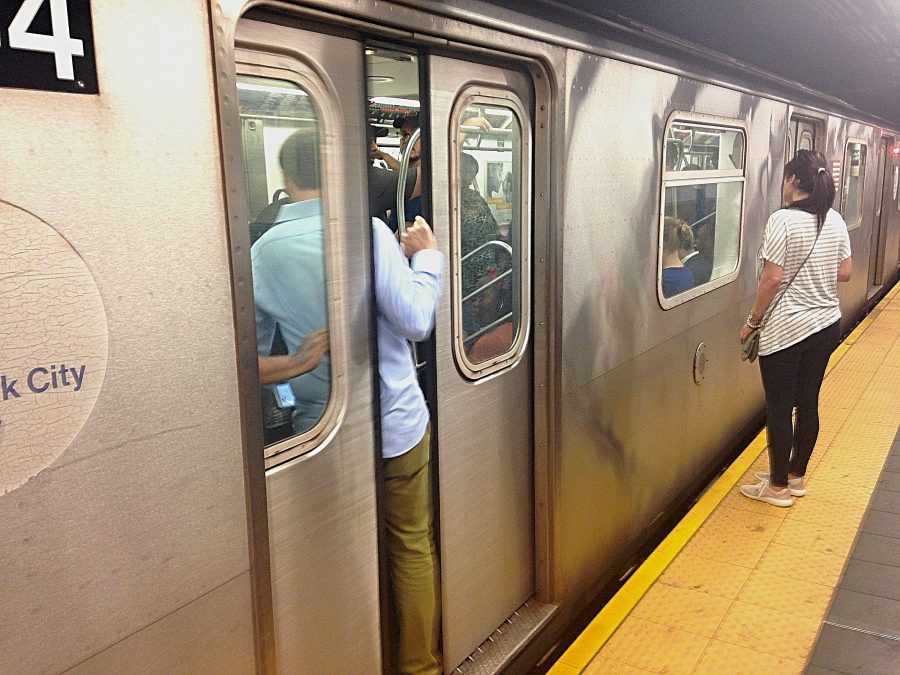 2. Stand Clear Of The Closing Doors

Listen, we’ve all been there. You’re running late as it is and a train pulls in that may be your only salvation but at what cost?! Holding the Subway doors open means the train can’t leave on time, which in turn causes delays. Delays can cause service interruptions and so on and so on. It’s the Butterfly Effect of the MTA. Sure, lots of things cause delays. But if you don’t hold the doors, you won’t contribute to that problem. 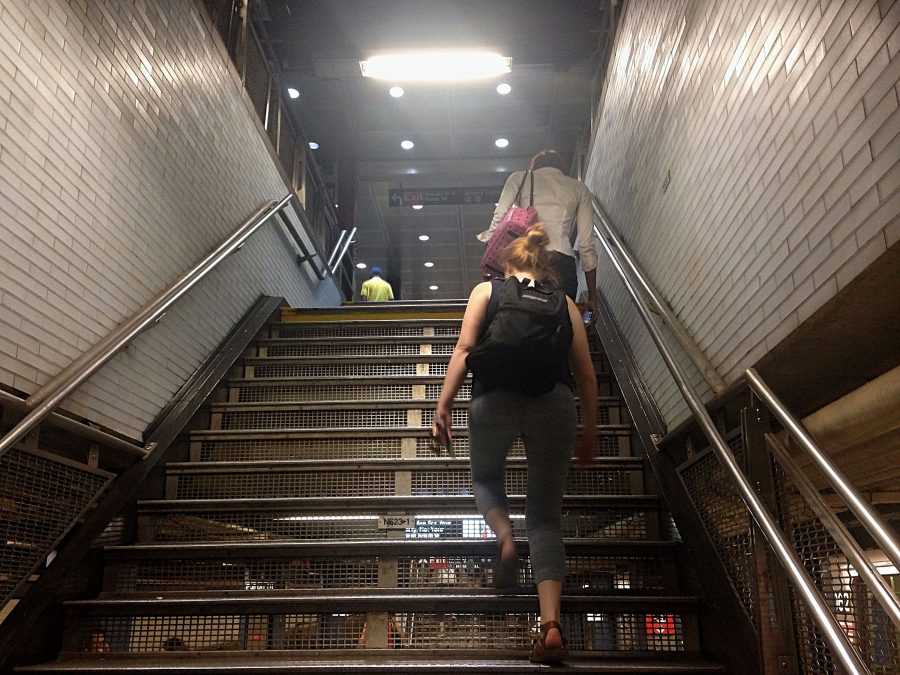 3. Keep To The Right

Subway foot traffic (ideally) flows a certain way. When walking, keep to your right. This helps keep things moving in an orderly fashion. Otherwise, foot traffic can get just as messy as train traffic (which we all know is not great)! 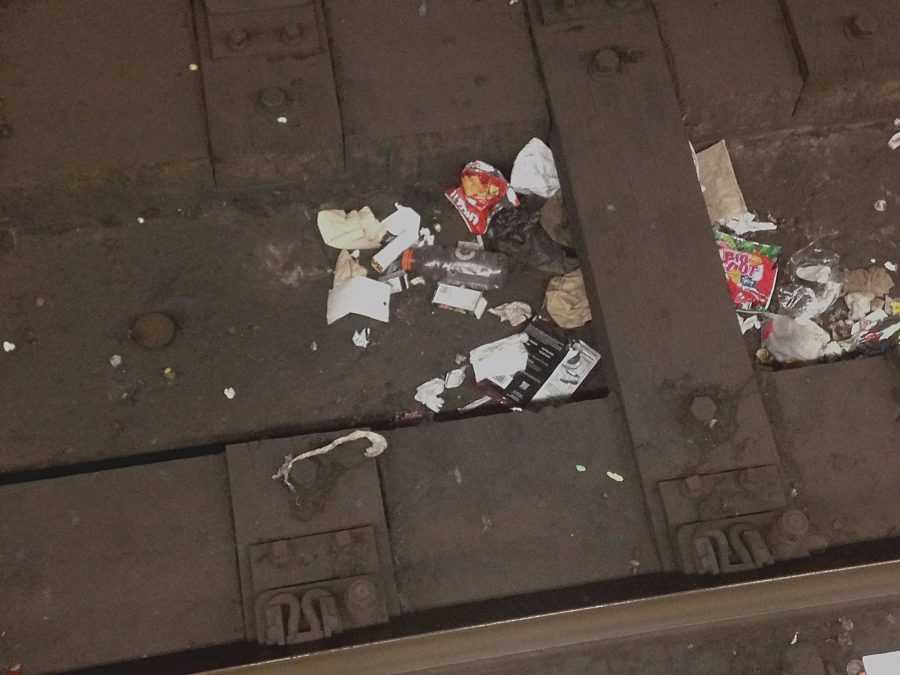 This should be a rule of life! Always find a receptacle for your refuge! Consequences for trash covered subway tracks include high levels of rodent infestation and track fires which can lead to (you guessed it) service delays! Help combat the Summer of Hell by throwing chip bag in the trash and not on the ground. 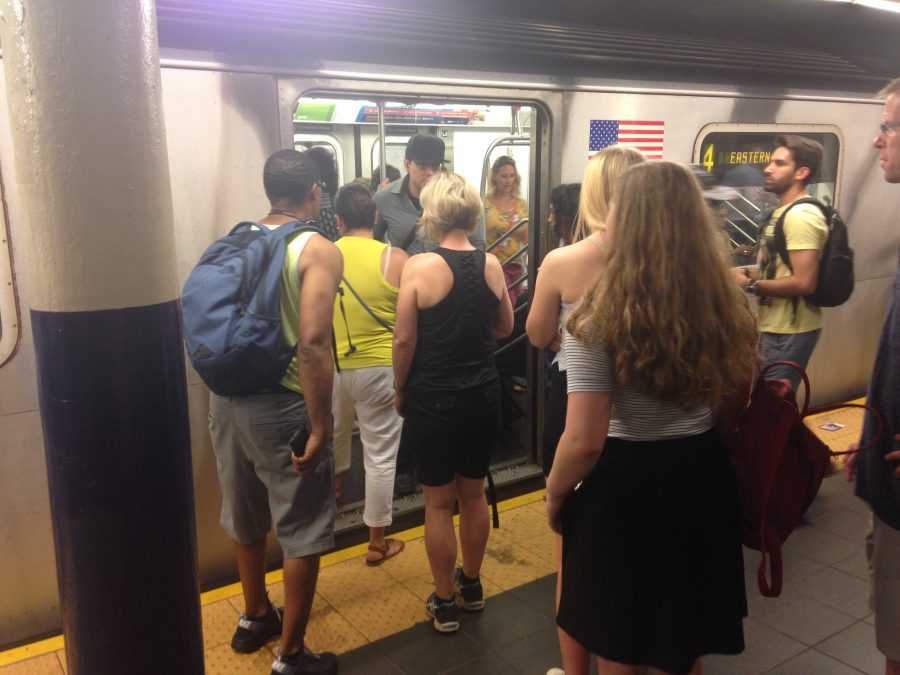 5. Let People Off Of The Train First

This one is not only helpful but courteous. We all want to get where we’re going and that can make people anxious. Trouble ensues when those same anxious people attempt to force themselves onto an already crowded train. To avoid this, just patiently step to the side of the doors instead of directly in front of them. This will allow riders to exit the train safely, avoiding delays and other unpleasantness.

The NYC Subway is always under construction. Especially late at night and on the weekends. Do not be the person who is full of disbelief when the train isn’t running properly. Often times the train will skip stops, make extra stops, or not be running altogether. So be prepared, and read every sign in the station. The ones that read “SERVICE CHANGE” are most important, as they will inform you about construction. Each one tells you what train will be affected, what is going to happen and some detours you can take. Be sure to also look at the top, to see what dates the construction will be in effect. Often times, these signs are put up a couple days in advance, so you’ll always be prepared ahead of time.

Are you going to be around for the Summer of Hell?

Join us for a tour and learn how to ride the subways like a pro!