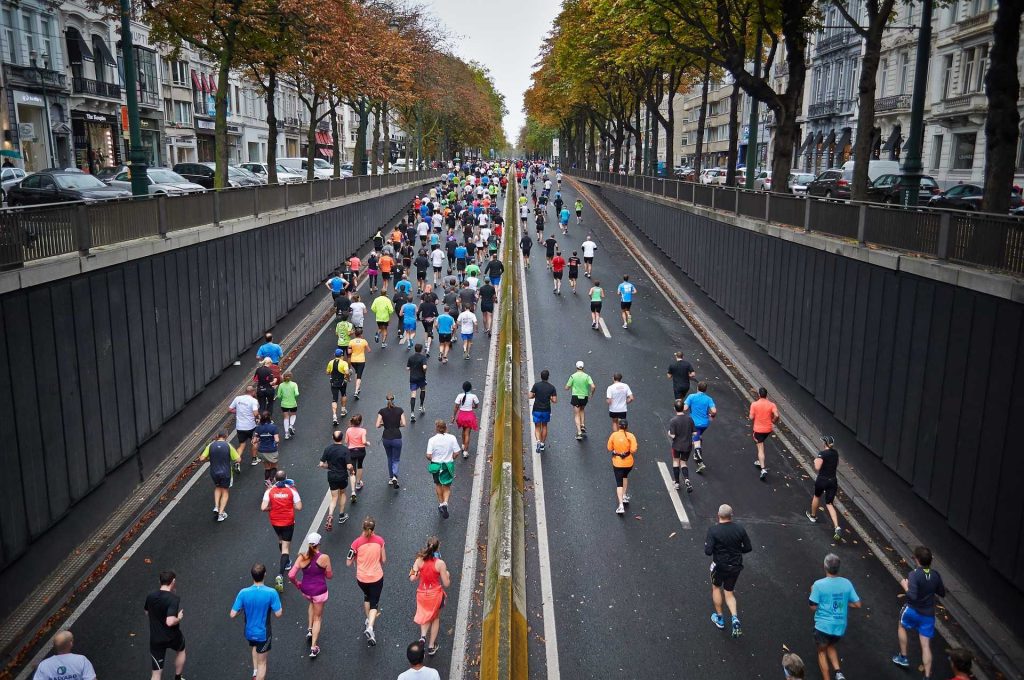 It’s impossible to drive through Los Angeles and not notice a problem. Homelessness. Los Angeles county has almost 59,000 homeless people, 36,000 of those are in the city of Los Angeles itself. It’s a growing problem, too. In just one year the homeless population has grown by 12% and 16% in LA county and city respectively.

While mental illness and substance abuse are certainly part of this problem it is only part of the bigger picture. Rising housing costs across LA (and the entire state of California) are thought to be the main culprit. With the full effect of legislation like Measure H yet to go into effect it’s hard to know what any one person can do to help the situation.

Enter Craig Mitchell, a Los Angeles Superior Court Judge. Mitchell has sentenced many people during his years of public service and one of those people, upon their release, paid a visit to the judge and asked him to visit the Midnight Mission in the heart of the area of downtown LA known as Skid Row.
After the visit Judge Mitchell decided to start a running club. An avid runner himself it was thought that if someone could stay clean long enough to train for and complete the grueling 26.2 mile race the impact of that accomplishment could have a profound, life altering impact.
This endeavor is chronicled in the documentary film Skid Row Marathon.  Director Mark Hayes and his team follow Mitchell and several Midnight Mission residents on their journey from weekly morning runs in LA to marathons in Ghana and Italy. Along the way the film paints an intimate portrait of homeless life as we see the struggles, hopes, set backs, and triumphs of the runners of the Skid Row Running Club.
While the issue of homelessness is certainly an economic one that needs to be addressed, what Skid Row Marathon demonstrates is that the life of someone struggling can undergo a positive foundational shift when another individual donates something more precious than money; their time.
Skid Row Marathon will be available soon on Apple TV and other digital platforms.
For more information visit https://skidrowmarathon.com/ and https://www.skidrowrunningclub.com/