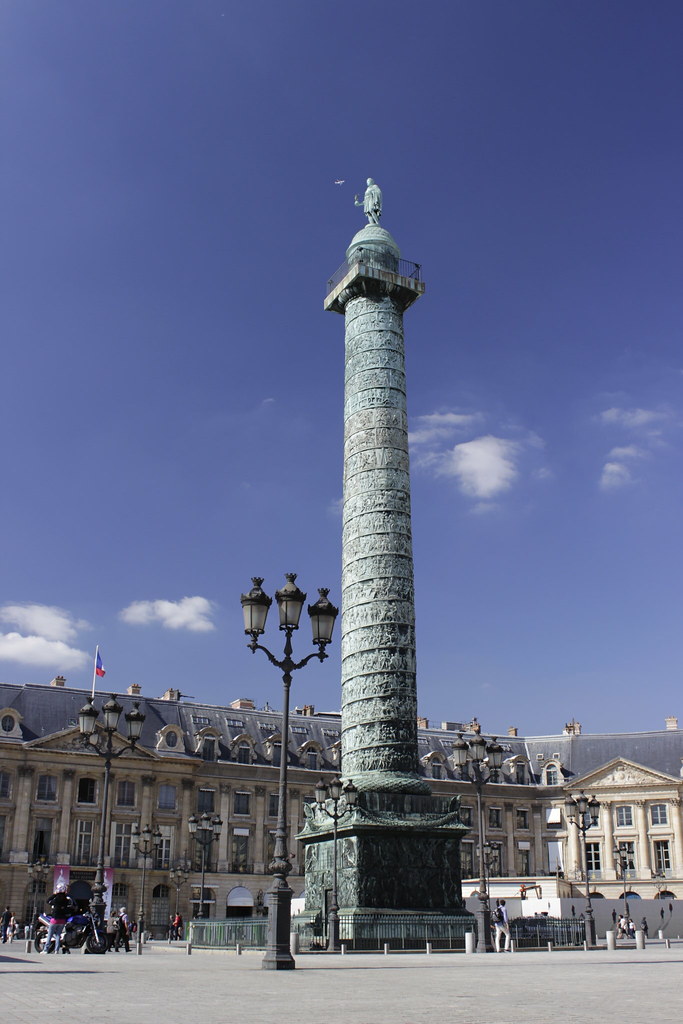 Here is a list of some of the most highly visited tourist attractions and landmarks that you’ll see in daily Parisian life that hold real historic significance.

This church has survived the French Revolution and the devastating fire of 2019. It’s a symbol of Paris and the most visited attraction in the city. It’s well-known for being the first gothic building with flying buttresses, which made it the tallest building in Paris when it was just the size of Île de la Cité.

Standing at the highest point in Paris at Butte Montmartre, the Roman Catholic basilica is dedicated to the heart of Jesus. This site is a Political symbol for the rebellious neighborhood of Montmartre that was funded by rich donors after the Franco-Prussian war, that ended in 1870.

Learn more about the Eiffel Tower on a guided tour, which you can book with us at Experience First.

The 10,000 ton, 324-meter-tall tower was built by Gustave Eiffel for the World’s Fair of 1889, as a celebration of the centennial of the French Revolution and a tribute to France’s industrial prowess. Originally an eye-sore for local Parisians, the monument still stands.

On the right bank of the Seine, this site used to be a grand fort, which protected the north side of Île de la Cité in Paris’s long history. Now, at the center there is a large fountain with sculptures symbolizing ‘Victory’ created by Louis-Simon Boizot.

The Tower is the only remaining part of the church Saint Jacques de la Boucherie, which was destroyed in 1797. This site was the meeting place for the Tours route on the pilgrimage to Santiago de Compostela.

In around 1370, the Bastille was built to protect and defend Paris, but in 1417 became a prison. The source for the holiday Bastille Day, which is celebrated on July 14th every year to commemorate the beginning of the French Revolution, when the Bastille was taken over by angry Parisians. Today, the area is filled with restaurants and bars, known for exciting night-life.

In the former Gare d’Orsay, which was a train station, there stands the famous art museum, filled to the brim with beautiful art pieces, such as sculptures and impressionist art. Originally the museum was built for the purpose of attracting visitors to the 1900 World’s Fair.

The world’s largest museum is housed in the once fortress built in 1190 and then reconstructed to serve royalty. As a building that has been built and rebuilt over time, you can observe and admire the Renaissance and French Classical style of the palace, with aspects of medieval elements primarily downstairs.

Originally built from the demand of Louis XIV to symbolize absolute power, Napoleon replaced the structure with 1,200 enemy canons constructed together in the bronze column. This statue can be found towering in the heart of Paris. Today, you’ll see famous jewelers, the Ministry of Justice, and the Ritz hotel around it in the central area with constant traffic rolling through.