Beyond Stonewall: 5 Other Famous LGBT Sites in NYC – Blog

Bye! You have logged out from ExperienceFirst.
Blog · New York · Beyond Stonewall: 5 Other Famous LGBT Sites in NYC
June 1, 2017

Beyond Stonewall: 5 Other Famous LGBT Sites in NYC 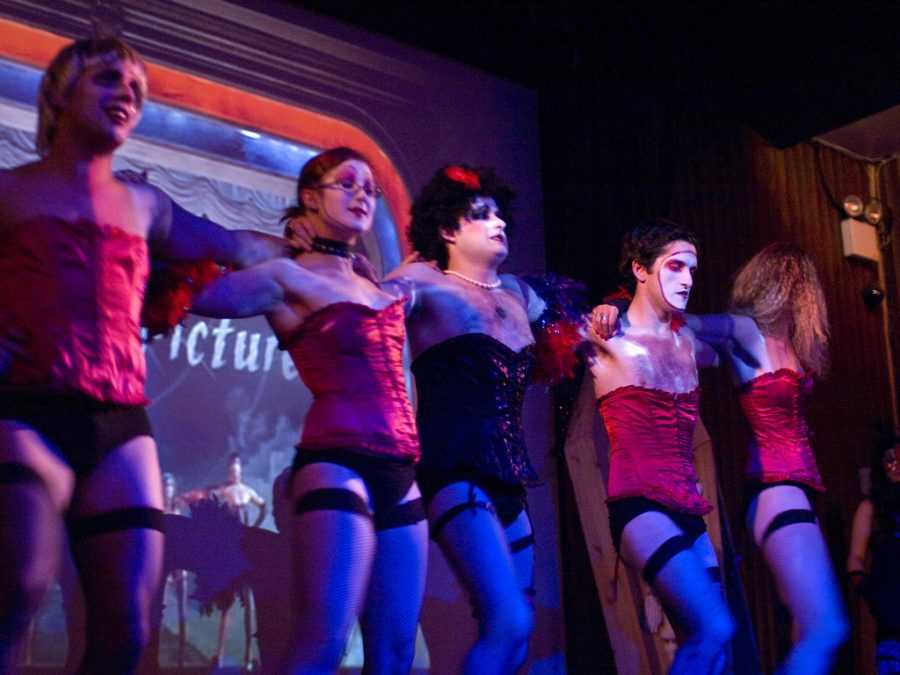 As New York Tour1 prepares for this year’s Pride festivities, it’s important to remember that there is much more to NYC’s vibrant LGBT history than just Stonewall.

Here are 5 other famous locations you should also visit on your next trip!

New York City’s oldest gay bar was also home to one of the most important protests leading up to the Stonewall Uprising. On April 21, 1966, four members of the Mattachine Society staged a “sip in” and proceeded to order drinks here after announcing they were “homosexuals.” They were denied service due to existing city laws prohibiting the sale of alcohol to openly gay men and women in New York.

Directly across the street from where St. Vincent’s Hospital once stood is The NYC AIDS Memorial. St. Vincent’s was ground zero during the early days of the AIDS pandemic and at one point, a third of its beds were filled with patients infected with the HIV retrovirus. The Memorial is a tribute to over 100,000 New Yorkers who died from AIDS and the community that has shared their struggle.

The Washington Square United Methodist Church that once congregated at this historic building was known for its progressive stance on many issues, including its acceptance of the LGBT community. The parish was even led by openly gay Reverend Paul M. Abels from 1973 to 1984.

The IFC Center, formerly The Waverly, was the first theater to host a world premiere of The Rocky Horror Picture Show, which ran as a midnight movie. It is widely considered to be the place where the entire cult and audience participation (which continues to this day!) began. The Rocky Horror Picture Show is based on the 1973 genre-and-gender-bending sci-fi/horror/comedy stage musical and provided a place where the socially and sexually marginalized could gather each week and rejoice in each other’s company.

This sculpture entitled Gay Liberation is located directly across the street from the Stonewall Inn. The monument was originally commissioned in 1979 to celebrate the 10th anniversary of the Stonewall Uprising. It was sculpted by artist George Segal and is the first piece of public art dedicated to LGBT rights.

Learn more about New York’s LGBT history on our Beyond Stonewall: New York LGBT History tour, which will run for a limited time only! Join us as we celebrate and commemorate the New York locals who made and changed LGBT history.