12 Magical Facts About The Eiffel Tower 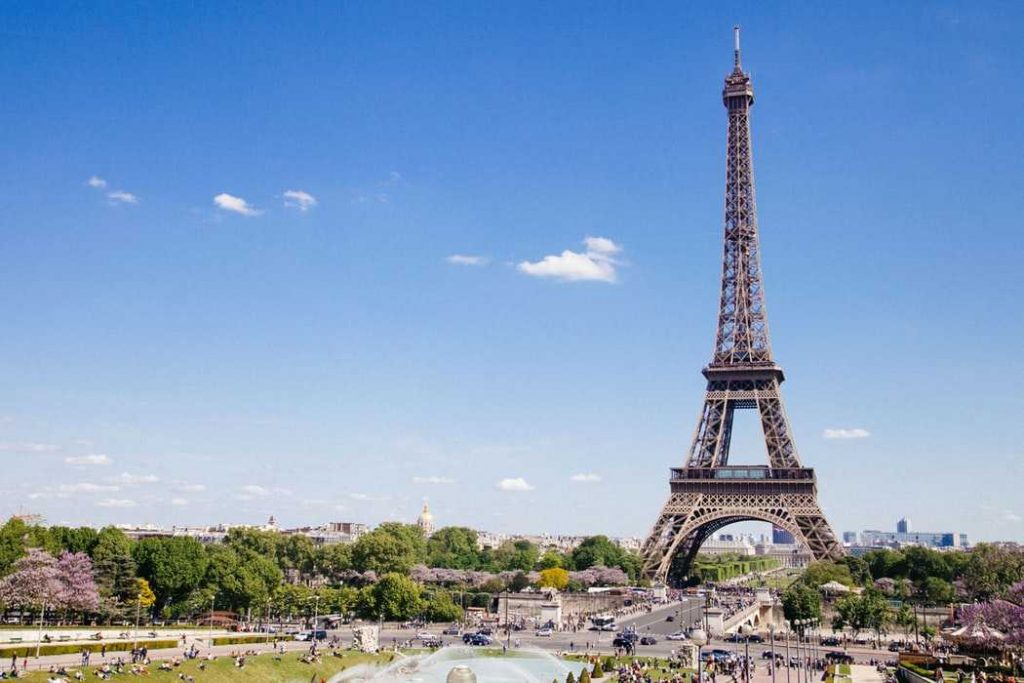 Paris is one of the most beautiful and enchanting cities in the world. And nothing epitomizes that beauty and sophistication more than the Eiffel Tower. Gustave Eiffel, the engineering mastermind behind her construction himself once famously said “I ought to be jealous of the tower. She is more famous than I am.”

Even today, she welcomes over 7 million visitors from all over the world who come to take in her beauty and grandeur, and in this piece, I thought I would share 15 of my favorite details about her, many of which, might surprise you.

2. She’s made of Iron – Now this one you probably would have guessed being that her nickname is “The Iron Lady” but what’s interesting is why. The major monuments and points of interests in Paris all have one thing in common: they are made of stone. Except for The iron Lady herself. The reason being that at the time of her construction, iron had just hit the scene as the new building material of the future. And the cheeky Gustave Eiffel designed her lattice framework because he wanted to prove that you can construct something substantial from iron, that is just as strong as stone, while being lighter.

5. She was integral during World War I – The first signals were sent from the Eiffel in 1898! Eugène Ducretet successfully sent these first radio signals to the Pantheon. He took that to the French military authorities in 1901 with a plan to make the Tower into a long-distance radio antenna. Thank goodness for that, because during WWI, The antennae was able to intercept German transmissions, and during the Battle of the Marne in 1914, signals would be sent out from the top of the tower, directing the French troops on the front lines. The transmitter tower is still in use today for FM radio and cable broadcasts for the entire city! Here’s an sweet tidbit for you: Eiffel lived long enough to hear the first European public radio broadcast from the Tower in 1921.